With the latest Insider Preview build 18956, Microsoft made sideloading of MSIX apps obsolete. Now this format is fully supported by the OS, and works as a native executable format, the same way Windows 10 handles *.exe files. 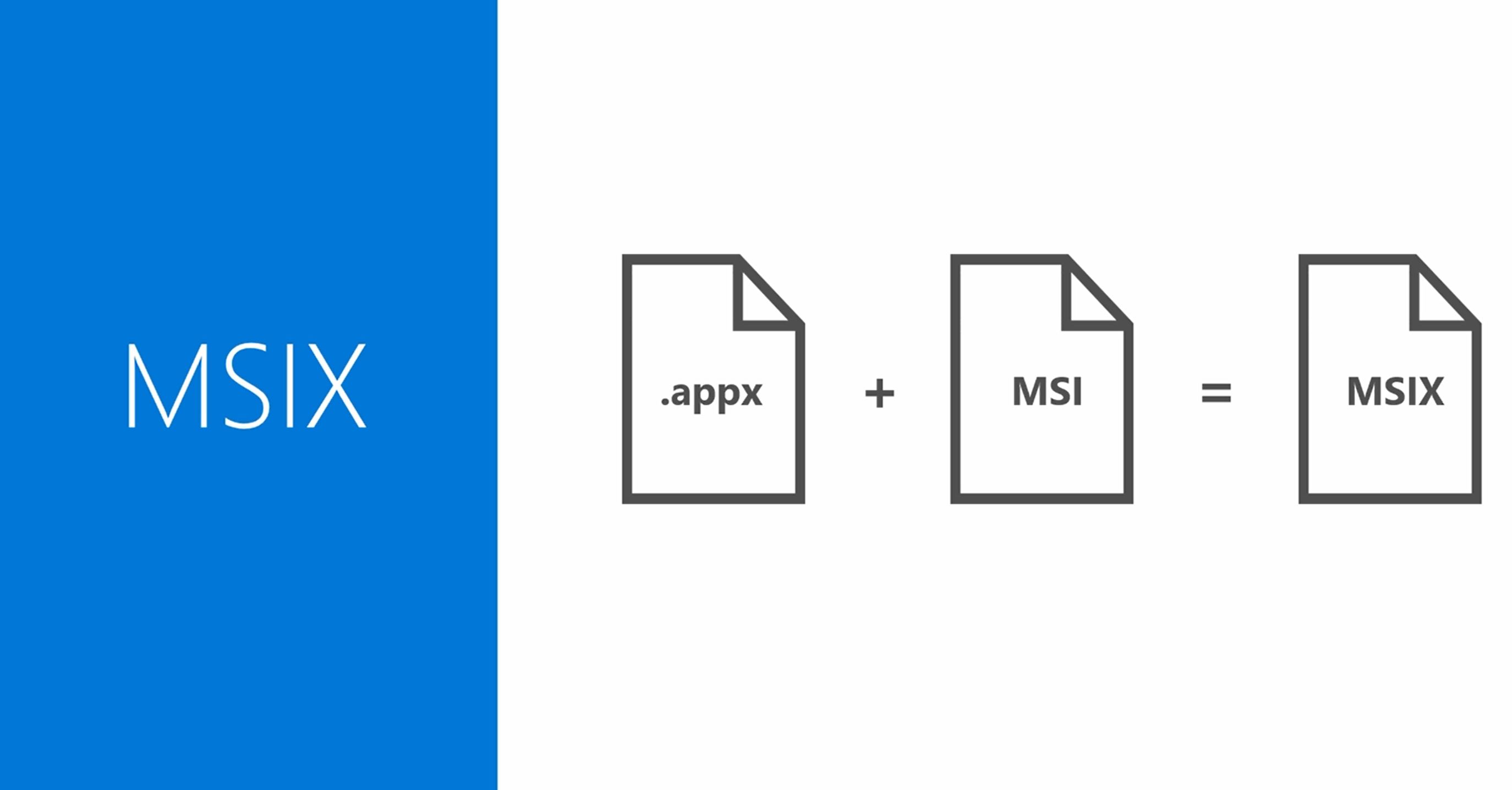 According to Microsoft, the MSIX package format

MSIX also succeeds the packaging and distribution format used by App-V. Also, this format can be a replacement for the Desktop App Converter project, which allows packaging classic Win32 apps for deployment via the Microsoft Store. Like Desktop App Converter, MSIX apps can have differential (delta) updates, and they are easy to install and remove. When you are uninstalling such an app, all its components will be removed leaving no extra data on your computer. But the price you pay is a notably bigger size of the app package.

In Windows Insider build 18956, Microsoft has removed a sideloading setting for MSIX packages. The OS now supports MSIX Just like .msi or setup.exe. 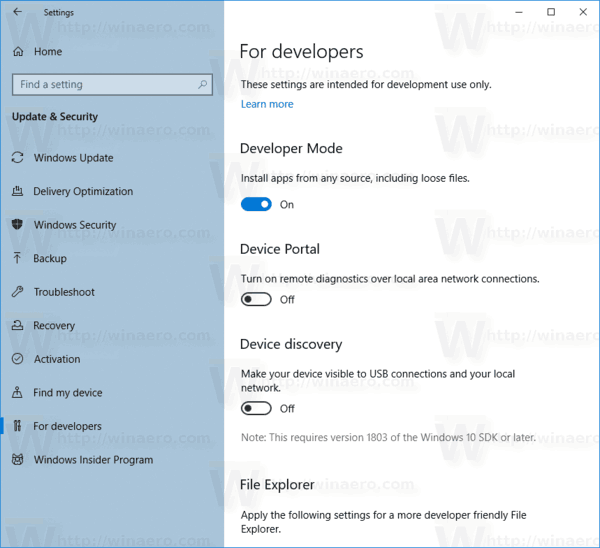 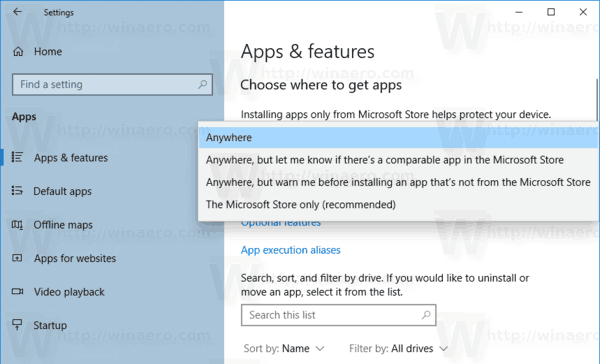 You are here: Home » Windows 10 » MSIX is now a native file format in Windows 10