In Windows 10, Microsoft made it possible to sideload Universal apps easily. It is very useful when you have an APPX package of an app which is not available in Windows Store. Let's see how it can be done.

To sideload apps on Windows 10, you need to enable one option in Settings and then use PowerShell to install the APPX package. Do it as follows.

How to sideload apps in Windows 10

From now on, you can install an APPX package from any source. 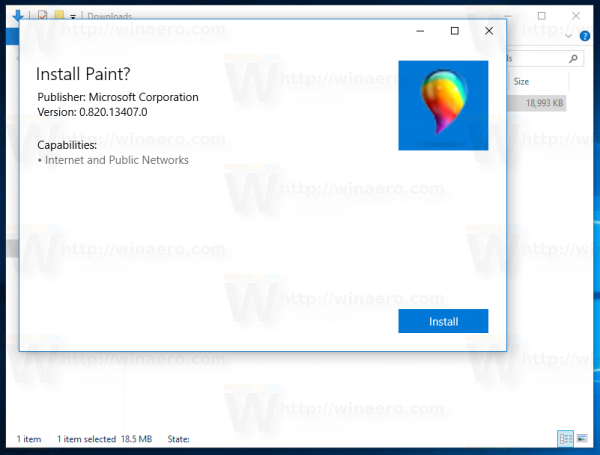 If it doesn't work, try with PowerShell as follows. 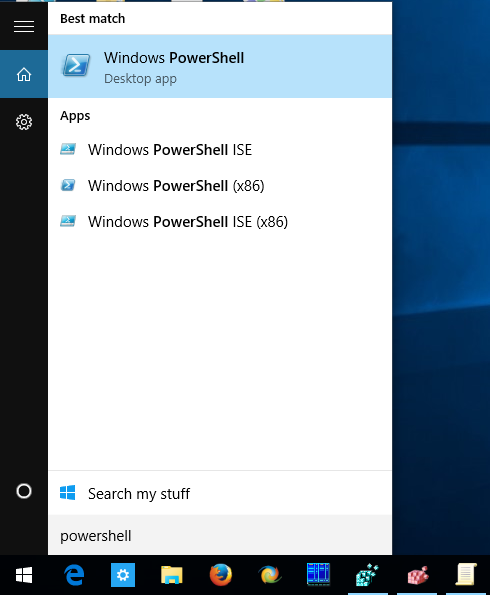