Usually I do not cover Linux kernels releases here, but version 5.2 is something special. Besides various performance improvements, new drivers and APIs, it is the first version of the kernel to feature a case insensitive Ext4 file system option. 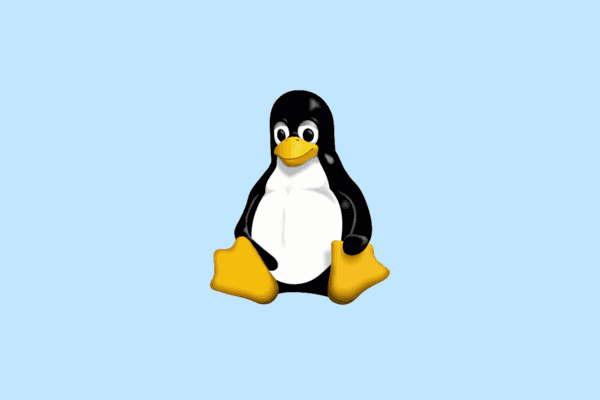 The key changes in the release are as follows:

Kernel 5.2 including extra protection against Microarchitectural Data Sampling, MDS for Intel CPUs. You can check its state under

There are two modes supported, the first one relies on the updated CPU microcode, another one is a code hack. It has its own boot parameter, mds= which can be set to

The amdgpu driver for GPU AMD Vega20 now supports RAS. Also, the driver has received plenty of other improvements, including the SMU 11 power management technology.

A new attribute, +F (EXT4_CASEFOLD_FL), can be set for a directory. When the attribute is set, all file name comparison operations will ignore the letter case. File names like Test.txt, test.txt and test.TXT will be treated as the same file name. The attribute +F is stored inside the inode area and is applicable to all files and subdirectories.

The attribute is not enabled by default. Out of the box, ext4 remains case-sensitive.

The patches were created by Canonical's developer, Gabriel Krisman Bertazi, and accepted to the mainstream after seven tries.

You can get the kernel source code here.

You are here: Home » Linux » Linux Kernel 5.2 is Out with Case Insensitive Ext4 Option

1 thought on “Linux Kernel 5.2 is Out with Case Insensitive Ext4 Option”