With Windows 10 Anniversary Update, Microsoft finally allowed developers to "convert" their classic Win32 apps to be distributed via Windows Store. A special tool called 'Project Centennial' or 'Desktop Bridge' allows packing classic Desktop apps into the *.appx format used by UWP. It also gives them the ability to use new APIs which were exclusively available to UWP apps only. However, there was a critical bug causing lots of computers to crash when using converted apps which now appears to be fixed with the latest update for Windows 10 version 1607. 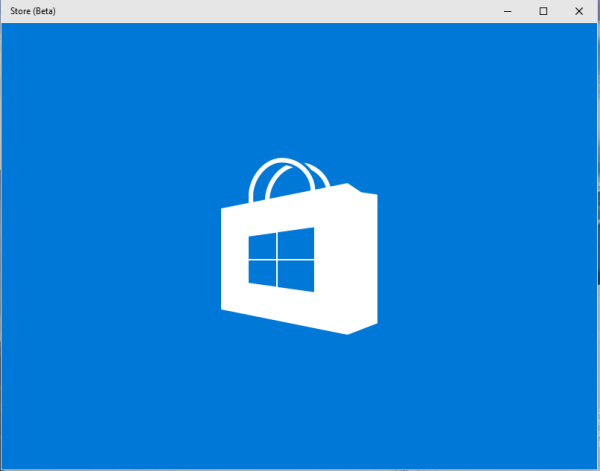 The update which is intended to fix the issue is KB3197954. In this MSDN note related to known issues in Centennial, Microsoft confirms that the issue was fixed:

After installing or launching certain apps from the Windows Store, your machine may unexpectedly reboot with the error: 0x139 (KERNEL_SECURITY_CHECK_ FAILURE).

A Windows update (Version 14393.351 - KB3197954) was released on 10/27/16 that includes important fixes that address this issue. If you encounter this problem, update your machine. If you are not able to update your PC because your machine restarts before you can log in, you should use system restore to recover your system to a point earlier than when you installed one of the affected apps. For information on how to use system restore, see Recovery options in Windows 10.

If updating does not fix the problem or you aren't sure how to recover your PC, please contact Microsoft Support.

So if you're using any of the mentioned apps or are going to create some, make sure all your Windows 10 devices are running Windows 10 build 14393.513 to prevent them from hitting that issue. It's also recommended for developers to make build 14393.513 a requirement in the app description.

If you haven't disabled Windows Update in Windows 10, it should be already installed on your PC. But if you want to download the update package manually, you can use the link below