The taskbar is the classic user interface element in Windows. First introduced in Windows 95, it exists in all Windows versions released after it. The main idea behind the taskbar is to provide a useful tool to show all running apps and open windows as tasks and switch quickly between them. When you open an app in fullscreen mode, the taskbar becomes hidden. Here is a simple trick that allows you to quickly access it.

In Windows 10, the taskbar may contain the Start menu button, the search box or Cortana, the task view button, the system tray and various toolbars created by the user or third-party apps. For example, you can add the good old Quick Launch toolbar to your taskbar.

There фку a variety of methods you can use to make an app run fullscreen in Windows 10. Traditionally, while you could maximize most apps in Windows, you could make only a few Windows desktop apps run fullscreen. Then in Windows 8, Microsoft introduced fullscreen Metro apps which hid the taskbar as well. This did not go well with most users. In Windows 10, improvements have been made to both desktop app scaling and Universal app scaling. You can now open the command prompt fullscreen with the Alt + Enter hotkey. 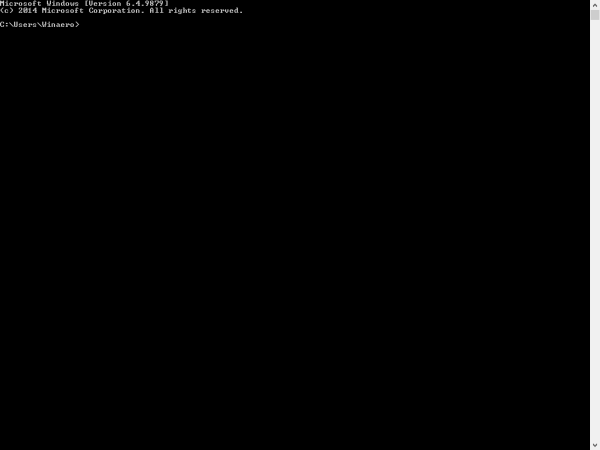 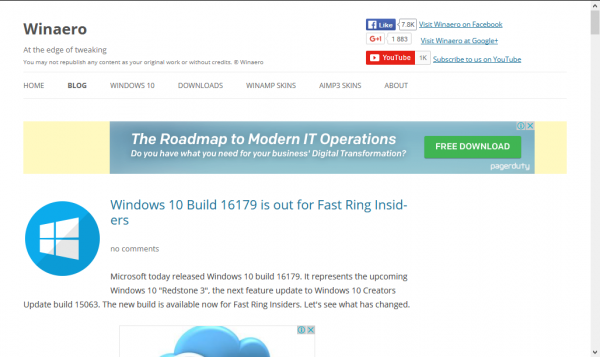 Finally, even File Explorer can go full screen when you press F11. 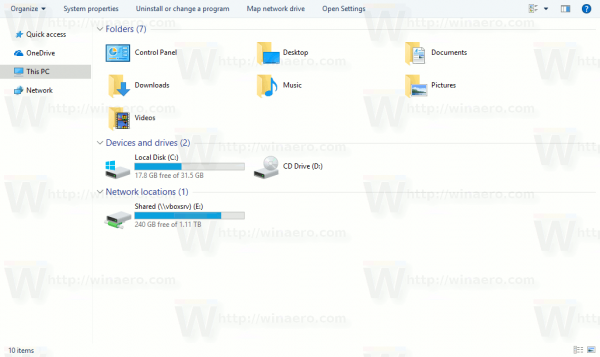 Also, you can make Store apps fullscreen in Windows 10 by pressing the   Win + Shift + Enter keys simultaneously on the keyboard. This key combination toggles the fullscreen mode of the app.

When you open an app in fullscreen mode, the taskbar disappears. 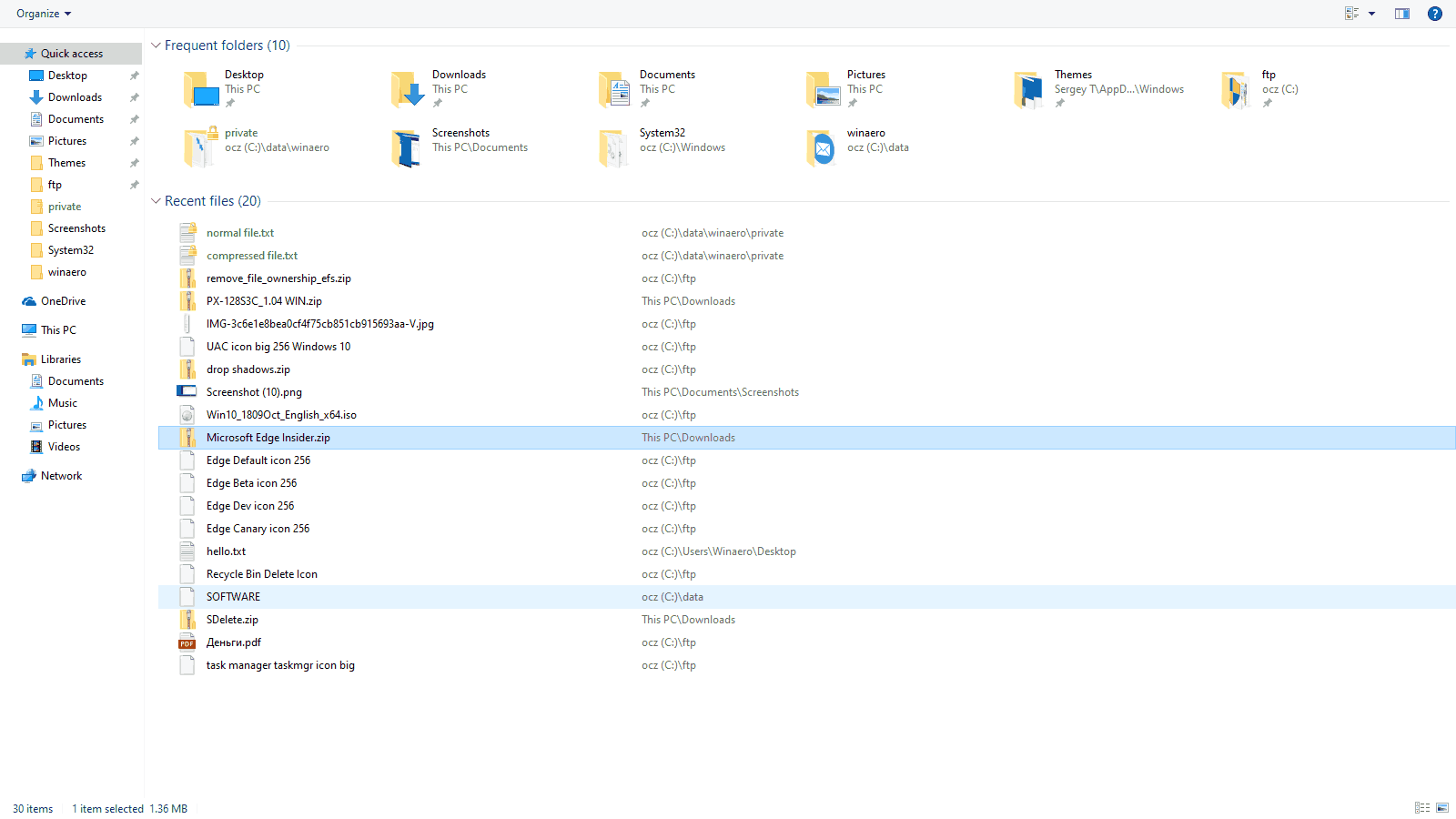 To Access Taskbar in Full Screen Mode in Windows 10,

The mentioned keyboard shortcuts are also useful when you make the taskbar auto-hide.