Microsoft is preparing to release a 10.5-inch Surface Go 3 tablet in a new matte black color called "Matte Black". Aggiornamenti Lumia managed to find its promotional materials and shared some its image renders on Twitter. 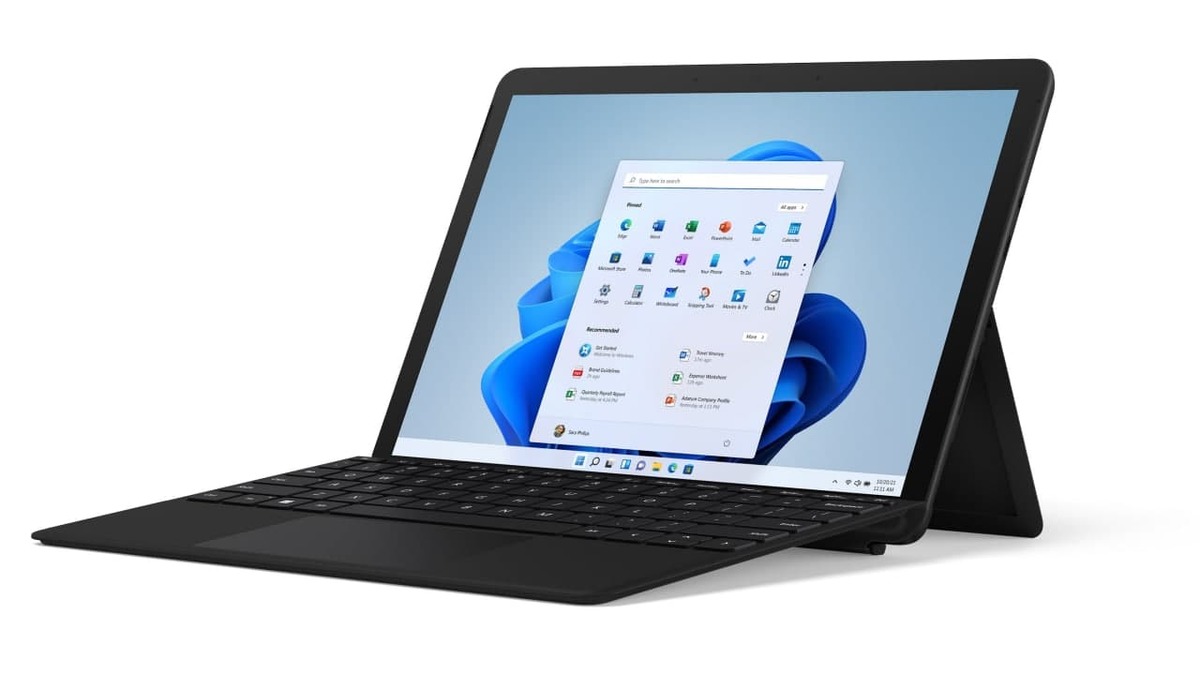 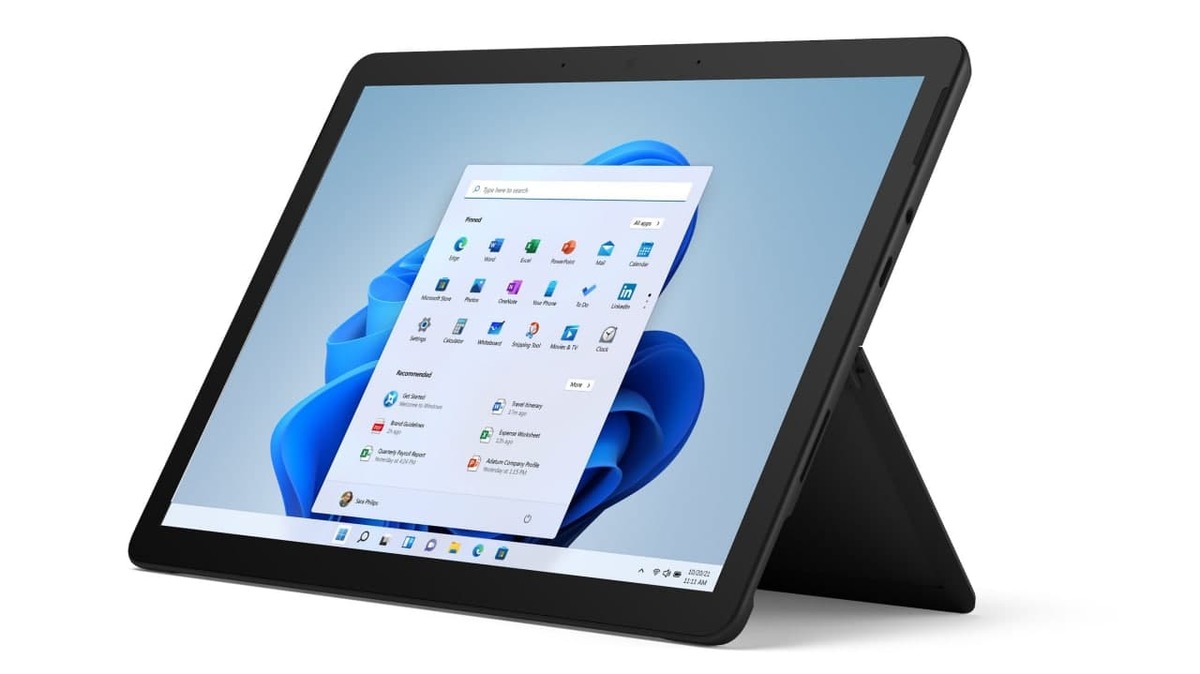 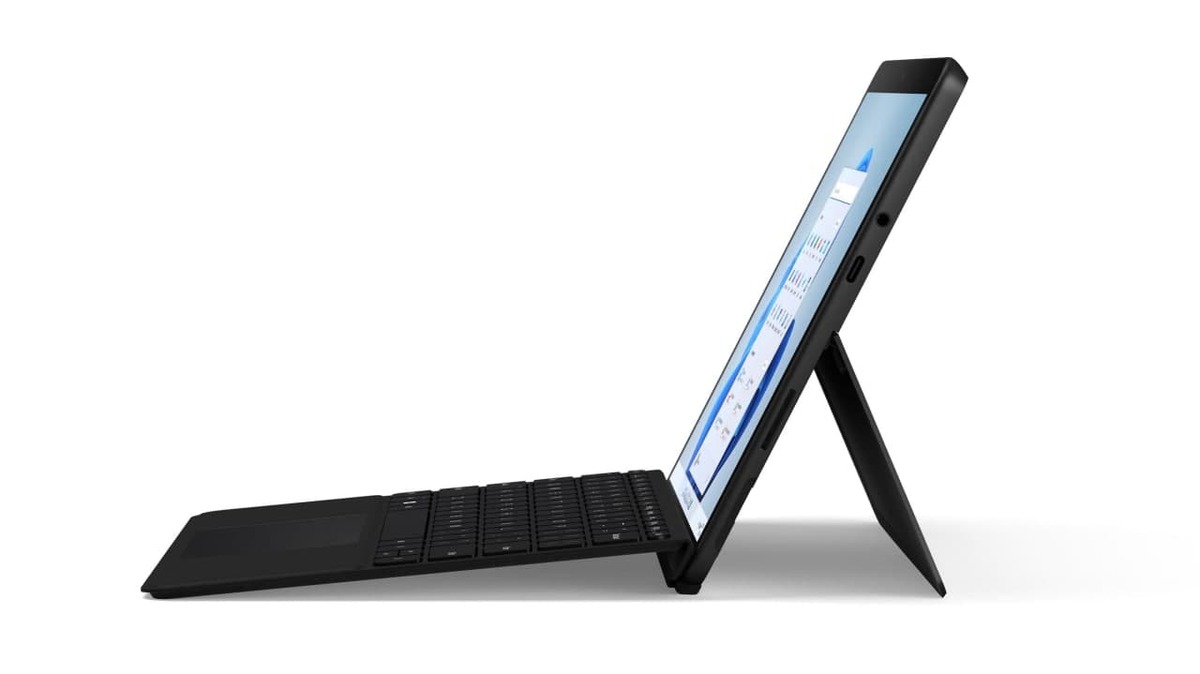 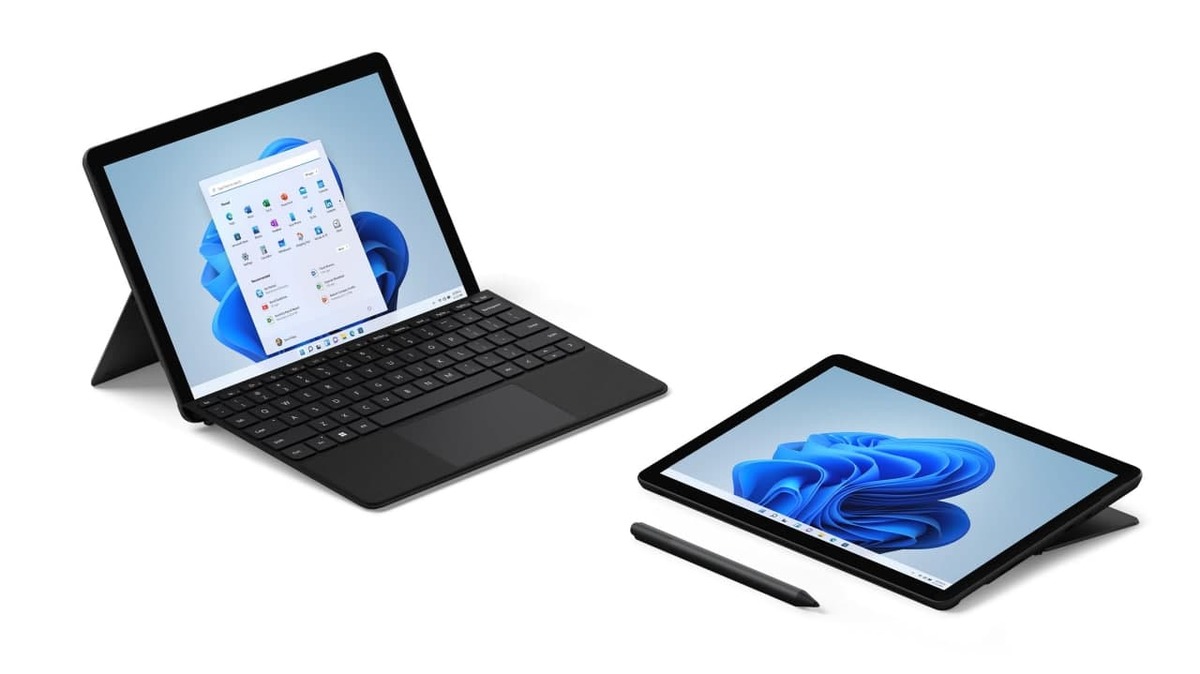 It is also worth metnioning that the Surface Go 3 "Matte Black" has been spotted in the German Amazon Store. It has the release date of January 11, 2022. The device will receive an Intel Core i3 processor, 8 GB of RAM and a 128 GB storage.