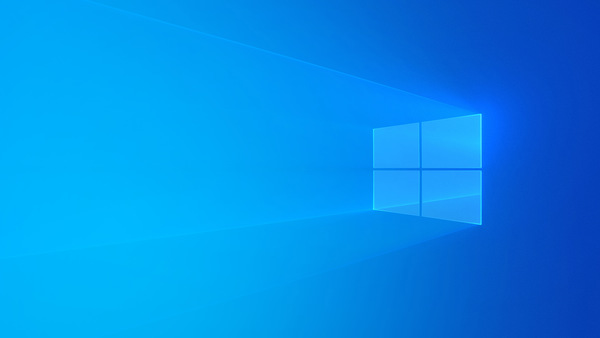 A number of user reports reveal that after installing KB4532693 Windows 10 loads a temporary profile which is probably used to configure the OS, but it 'forgets' to revert to user's profile after that.

If you are affected and see no personal files on the desktop, don't worry - they are located under the C:\Users folder. Check it out and see if you have more than one folder named with your current user name, e.g. Alex and Alex.000. Check out their content, your files should remain in one of them.

Some of the users were lucky to resolve the issue after restarting Windows 10 multiple times. However, others were out of luck, so they had to uninstall the KB4532693 update.