The Xbox Backward Compatibility was a long awaited feature for Xbox One owners since the console's launch. It has became a huge success with a still growing list of available games. This time Microsoft has added 3 Xbox 360 games at once: now you can enjoy playing "Shadowrun", "Space Ark", and "Shotest Shogi" once again. With the latest additions (and the ones that have been added on December 4 — "Garou: Mark of the Wolves", "Duke Nukem: Manhattan Project" and "Sonic the Fighters'), the Backward Compatibility list now contains 301 games. 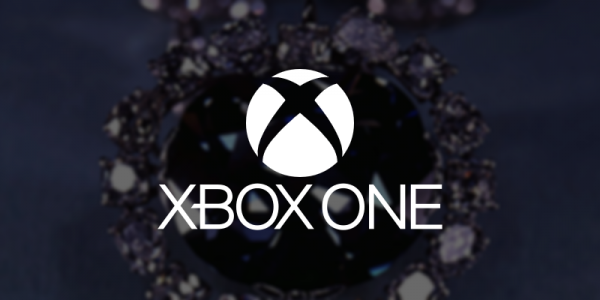 If you own one of these games for Xbox 360, you can download them from My Games and Apps page in your Xbox One dashboard or simply insert the original game disk and install it from there.