Mozilla has advised all users of its Firefox browser to update to the latest version in order to fix a highly critical security flaw that could allow attackers to take over your computer.

The company revealed that a "security firm [called] Qihoo 360 reported a vulnerability that was used as part of targeted attacks on a local network". and that they released the patch on Wednesday morning. The flaw is a memory bug that would allow hackers to execute code on a hacked system that would allow them to take it over.

The CISA has also advised all users and administrators to perform an update to their Firefox installations, saying that they should "review the Mozilla Security Advisory". Standard users can simply update Firefox over the air, although the browser may have applied updates automatically, as it is set to do.

Check your Firefox version number
It's simple to check if the version of Firefox you're running is up to date. To see what version you are on, simply type about:support in the omnibox (main search bar) and look under 'Application Basics' for the version number. If you are on Firefox 72.0 or earlier, you're at risk to the fatal bug. Version 72.0.1 and later are protected.

Update Firefox and turn on automatic updates
By default, Mozilla allows Firefox to update automatically, and apply patches when you aren't using the browser. If you want piece of mind, or you've turned the feature off, you can check for updates manually. 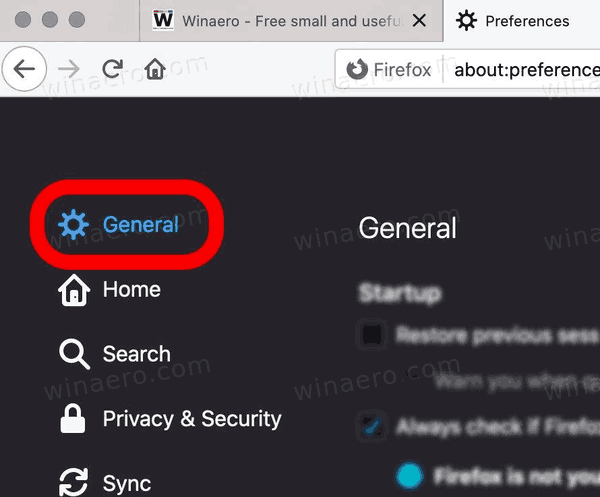 4. Scroll down to 'Firefox Updates' and click Check for Updates

5. Install any available updates and restart the browser.

2. Choose the  'Automatically install updates' option to allow Firefox to update automatically. Otherwise, choose 'Check for updates but let you choose them' – this will download updates, but will request you to install them.