As Windows 7 has gotten older, it has become harder and harder to keep it up-to-date because of too many updates released for it. To ease users' pain, Microsoft released the Convenience Rollup which was like SP2. However despite integrating Convenience Rollup using dism into Windows 7 SP1 Setup, Windows Update does not work after doing a clean install. Here is how to quickly get Windows Update working again. 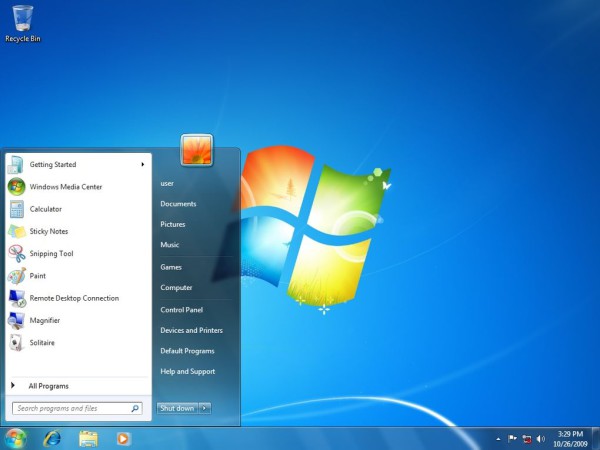 Previously, we wrote a detailed article on how to make an updated ISO with Windows 7 SP2 Convenience Rollup so Windows Update works. The steps in that article are still valid and useful because besides the April 2015 Servicing Stack Update (KB3020369) and the Convenience Rollup (KB3125574), it is better if you install some of the essential updates directly into Windows 7 Setup. These are all updates which the Convenience Rollup does not include so by integrating them, Windows Update has to download less updates and the scan for updates also finishes faster.

However, Microsoft made another change. Starting with June 2016, they have started releasing update rollups which for now they claim are supposed to be cumulative. There is also a July 2016 update rollup for Windows 7 which replaces the June 2016 update rollup. So in addition to following the steps in the article on how to integrate the Convenience Rollup, you must also integrate the latest monthly cumulative update rollup into your install.wim using DISM. This step is now essential so Windows Update finishes checking for updates in a reasonable amount of time (less than 10-15 minutes).

See this article for exact steps:

Of course, the July 2016 update rollup will be superseded and replaced by a newer cumulative update rollup. Make sure you integrate it or install it by downloading it from the Microsoft Download Center, whenever you do a clean installation of Windows 7, and only then start Windows Update checking.

7 thoughts on “Fix Windows Update stuck on Checking for Updates”