Microsoft is about to change the name of the built-in content delivery system in Windows 10. The Store app, known as "Windows Store" since Windows 8, is getting a new name. Microsoft might be rebranding the Windows Store to Microsoft Store where the company would sell more than just apps, games and other content for Windows 10 devices. 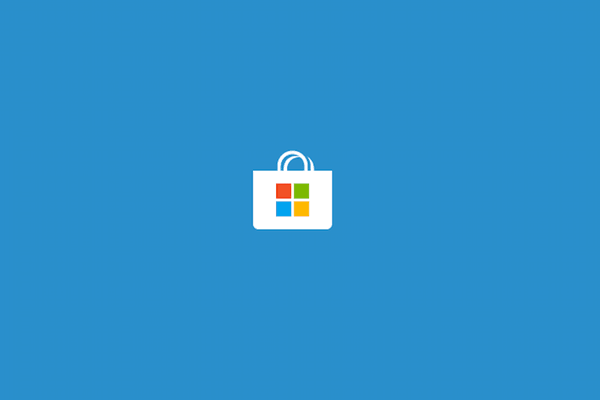 The renamed app is coming to Windows Insiders in the Release Preview ring with an app update. Besides the new name, it features a new logo. 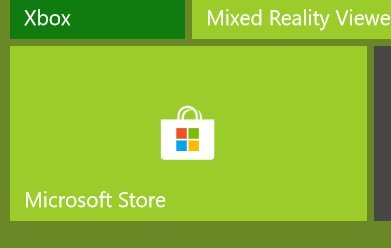 Microsoft might be interested in selling more products via the Store besides software. This might be the reason for the name change. It is quite possible that the company could sell products like their very own Surface devices, or even third-party devices and hardware via the app. The rebranded store in Windows 10 could indicate the desire of the company to sell TV content, and movies purchased from the Store available across different devices and the web.

Interestingly, the rebranding has not been officially announced yet. The official announcement could bring some light on the upcoming changes.

You are here: Home » Windows 10 » Windows Store to be rebranded to Microsoft Store in Windows 10