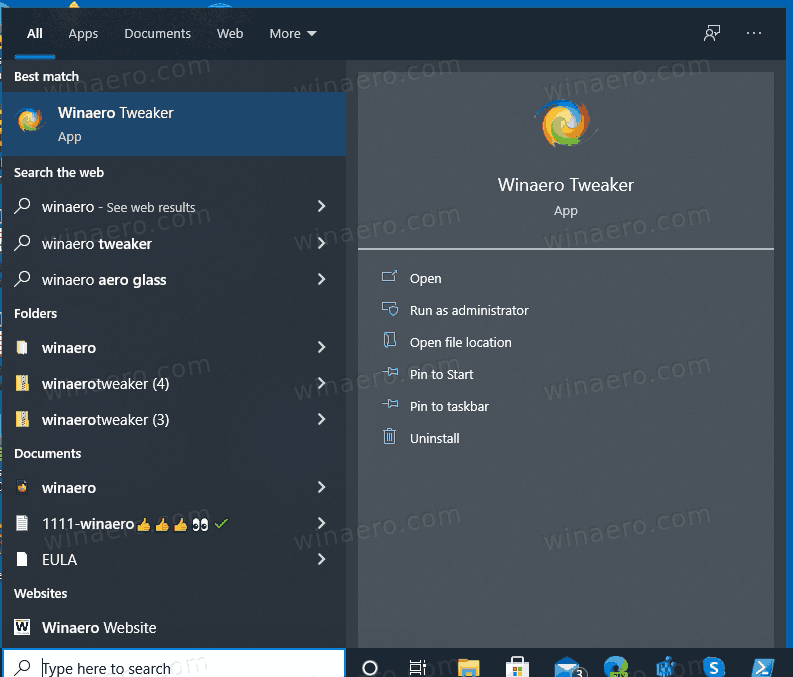 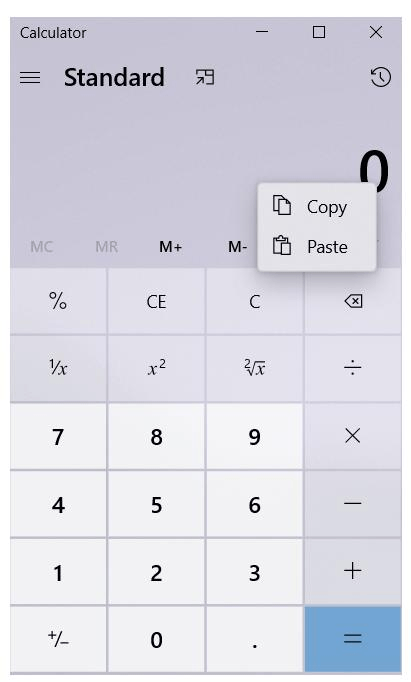 You are here: Home » Windows 10 » Windows Search has got support for the Dark theme in Windows 10