Microsoft Defender is the default antivirus app shipped with Windows 10. Earlier versions of Windows like Windows 8.1, Windows 8, Windows 7 and Vista also had it but it was less efficient previously as it only scanned spyware and adware. In Windows 8 and Windows 10, Defender is based on the Microsoft Security Essentials app which offers better protection by adding full blown protection against all kinds of malware.

Defender Advanced Threat Protection (ATP) is a service which is integrated across the entire Windows security stack to protect against malicious software. It is able to detect and analyze threats and allow administrators to take prompt action with centralized management.

After being in Preview for almost a half of the year, Microsoft Defender is now generally available for Linux. 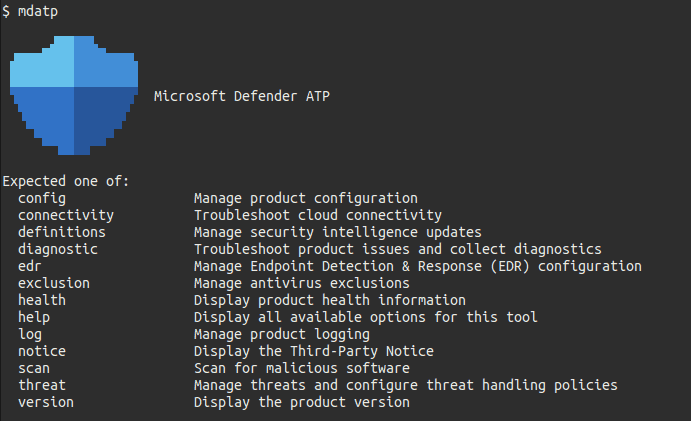 It can be deployed and configured using Puppet, Ansible, or using your existing Linux configuration management tool.

Microsoft today announced the public preview of Microsoft Defender ATP app for Android. The public preview of Microsoft Defender ATP for Android will offer protection against phishing and unsafe network connections from apps, websites, and malicious apps. In addition, the ability to restrict access to corporate data from devices that are deemed “risky” will enable enterprises to secure users and data on their Android devices. All events and alerts will be available through a single pane of glass in the Microsoft Defender Security Center, giving security teams a centralized view of threats on Android devices along with other platforms. It comes with the following highlights:

Microsoft is about to add more features to Microsoft Defender ATP for Android later this year.

You are here: Home » Windows 10 » Microsoft Defender ATP is now available on Linux, along with Android Preview version