PowerShell is an advanced form of command prompt. It is extended with a huge set of ready-to-use cmdlets and comes with the ability to use .NET framework/C# in various scenarios. Windows includes a GUI tool, PowerShell ISE, which allows editing and debugging scripts in a useful way. Microsoft has released the first public preview of their newest PowerShell 7. 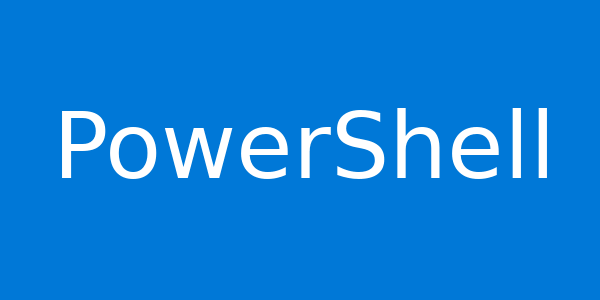 PowerShell 7 is the first command-line shell and scripting language package based on .NET Core 3.0. It can attain compatibility with 90+% of the inbox Windows PowerShell modules by leveraging changes in .NET Core 3.0 that bring back many APIs required by modules built on .NET Framework so that they work with .NET Core runtime.

Microsoft explains the version jump they made from version 6.2 to 7 as follows:

... we also can clearly see that our Windows usage has not been growing as significantly, surprising given that PowerShell was popularized on the Windows platform.

We believe that this could be occurring because existing Windows PowerShell users have existing automation that is incompatible with PowerShell Core because of unsupported modules, assemblies, and APIs. These folks are unable to take advantage of PowerShell Core’s new features, increased performance, and bug fixes. To address this, we are renewing our efforts towards a full replacement of Windows PowerShell 5.1 with our next release.

We’re also going to take the opportunity to simplify our references to PowerShell in documentation and product pages, dropping the “Core” in “PowerShell 7”. The PSEdition will still reflect Core, but this will only be a technical distinction in APIs and documentation where appropriate.

Note that the major version does not imply that we will be making significant breaking changes.

PowerShell 7 is set to be updated on a monthly basis, so users can expect more preview versions of the scripting language before it reaches general availability nearly a month after .NET Core 3.0.