For many Linux newbies it is not obvious that there are plenty of useful keyboard shortcuts available in the terminal's command line. In this article, I would like to cover them. Knowing these shortcuts saves a lot of time, especially when you work with long commands.

Linux, regardless of the distro you use, comes with one or a few GUI Terminal emulator apps. Most popular of them are Gnome Terminal, Xterm, MATE Terminal, xfce4-terminal, Konsole of KDE, along with various exotic stuff like yaquake. Also, you can go into the "pure" console by pressing Ctrl + Alt + F1 ... Ctrl + Alt + F12. 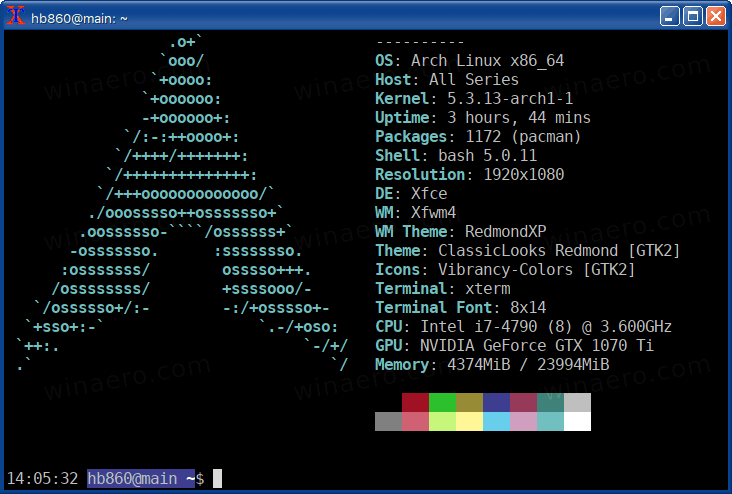 The terminal runs a shell, the handy command line environment. Depending on the shell you use (sh, bash, zsh, etc), it may add extra usability improvements and tools.

Almost all terminal emulator apps and shells support the common list of keyboard shortcuts (hotkeys). If you use it often, it is a good idea to learn them.