Linux Mint 18, the most popular Linux distro on Distrowatch, has been released today. The user can download Cinnamon and MATE editions to try out Mint 18 "Sarah". Let's see what it offers to the end user. 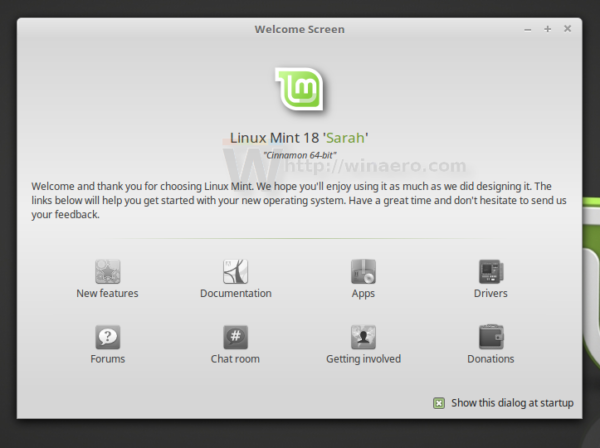 Linux Mint 18 is based on Ubuntu 16.04 LTS. Right out of the box, it has the following software:

Of course, it includes new "X-apps":

Besides new and updated apps, Mint 18 comes with a new icon and GTK theme called Mint-Y. It is not enabled by default. The user can enable it manually. In my case, I have the Cinnamon edition of Mint 18, so new themes can be enabled in Control Center -> Themes: 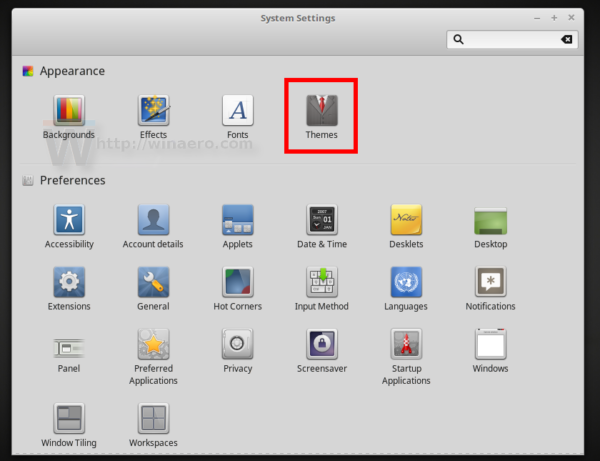 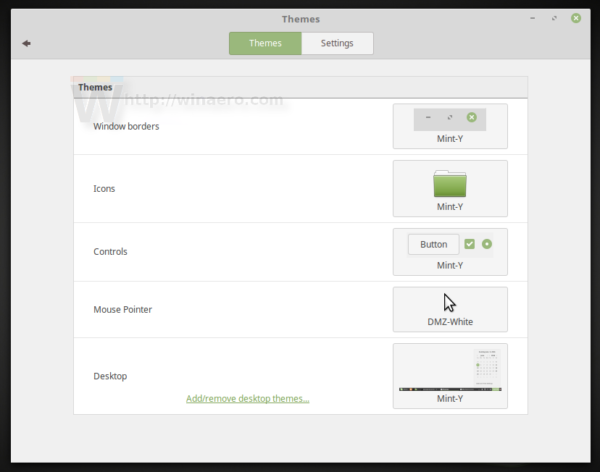 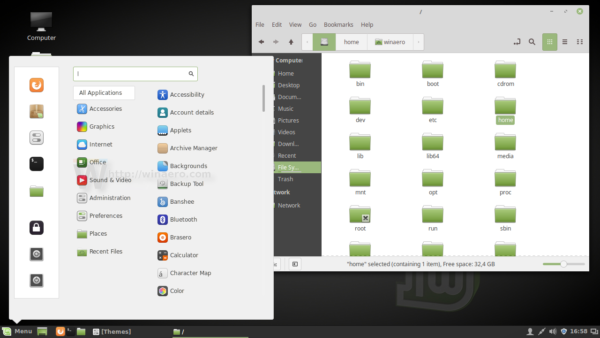 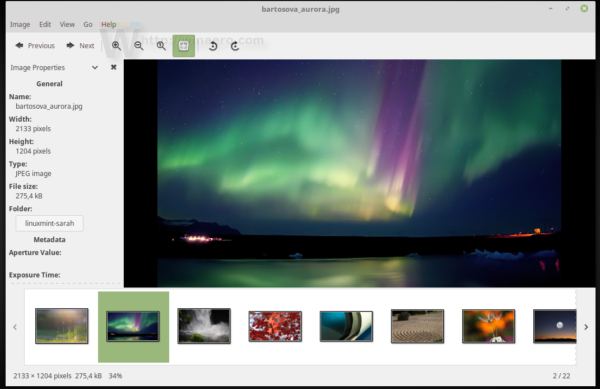 The MATE edition of Linux Mint 18 features the updated version of the MATE desktop environment, MATE 1.14: 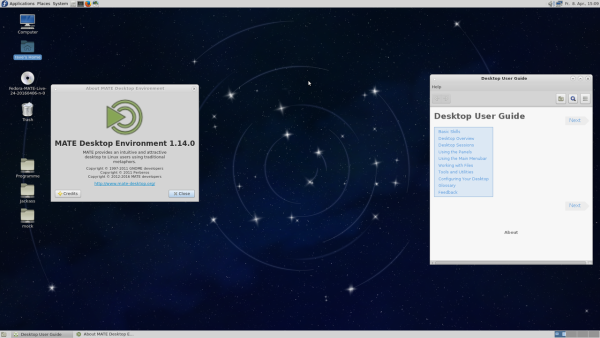 Linux Mint 18 will continue to receive the security updates until 2021. Also, until 2018, the Mint development team will be fully focused on this release and won’t start working on a new base.

There you will find Cinnamon and MATE ISO images.

What is your opinion on Linux Mint 18? Do you like it?