Today, the code name for the next, upcoming Linux Mint version was announced by its developers. They also shared a brief roadmap which highlights some interesting changes Linux Mint will receive this summer. 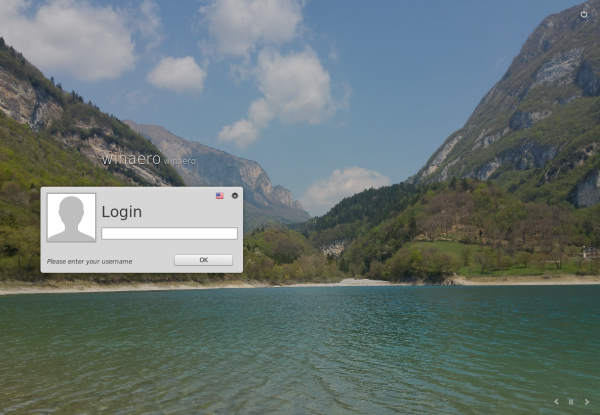 Sarah is a Jewish feminine given name found in many different areas of the world. Sarah is a consistently popular given name across Europe and North America, as well as in the Middle East—being commonly used as a female first name by Jews, Christians and Muslims alike, and remaining popular also among non-religious members of cultures influenced by these religions.

Frequently, the name refers to Sarah, the wife of Abraham in the Hebrew Bible, the Christian Old Testament, and the Islamic Quran. In Arabic, Hebrew, and Persian, it means woman of high rank, often simply translated as "Princess". In Modern Hebrew, "sarah" (שרה) is the word for "woman minister".

Mint 18.x releases will be based on Ubuntu 16.04 LTS and supported till 2021. In this release branch, developers promise to implement some changes to the appearance for the operating system:

One of the goals set for Linux Mint going forward is to feature a new look and feel (so it's likely "Princess Sarah" will be the one getting that new dress) :)

Linux Mint is well known for its incredible, high quality themes and look and a focus on usability. From all the existing Linux distros, it has the most beautiful appearance no matter which desktop environment you use but its flagship Cinnamon environment is particularly lovely. It is very interesting to see what exactly developers will offer in version 18.