Around a month ago, Microsoft introduced its vision for the future of user interface design in the next upgrade to Windows 10. Right after that, the company started to add more and more of its Fluent UX elements to its own first-party apps, including Calculator, Maps, Store and Grove Music. However, most of the UI improvements were only available to users participating in the Windows Insider program and using newer OS builds. 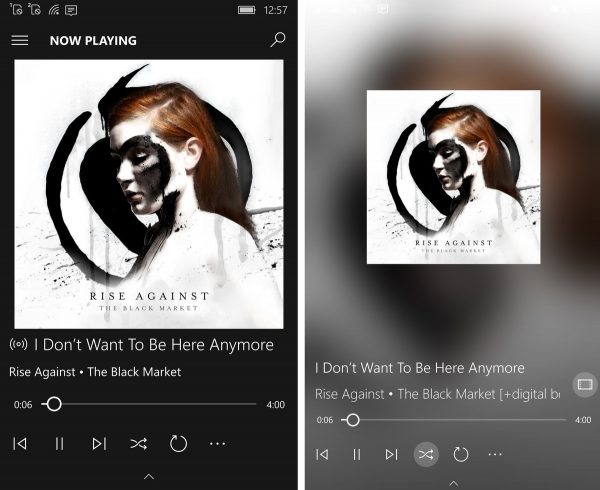 During the last weekend, Microsoft rolled out an update for Groove Music with a refreshed design. This was for users on the production branch of both Windows 10 Mobile and Windows 10. This new version is 10.17042.1411.0 and according to the official change log, it also brings the ability to automatically create playlists in the app based on artists or genres of the tracks in your library. Such auto-playlists are already a part of Windows Media Player, Microsoft's desktop app for playing media.

As always, if you have the "Update apps automatically" option in the Store set to On as it is by default, you would have gotten the update by now and might be already running the latest version of the Groove Music app. If not, head over to the Store and update it from there.