Cinnamon is Linux Mint's flagship desktop environment. Started as a Gnome 3 fork, now it is fully independent. Cinnamon brings modern technologies to the Linux desktop while retains the classic desktop paradigm with the taskbar, the app menu, and traditional window management. Let's explore what is new in Cinnamon 4.0. 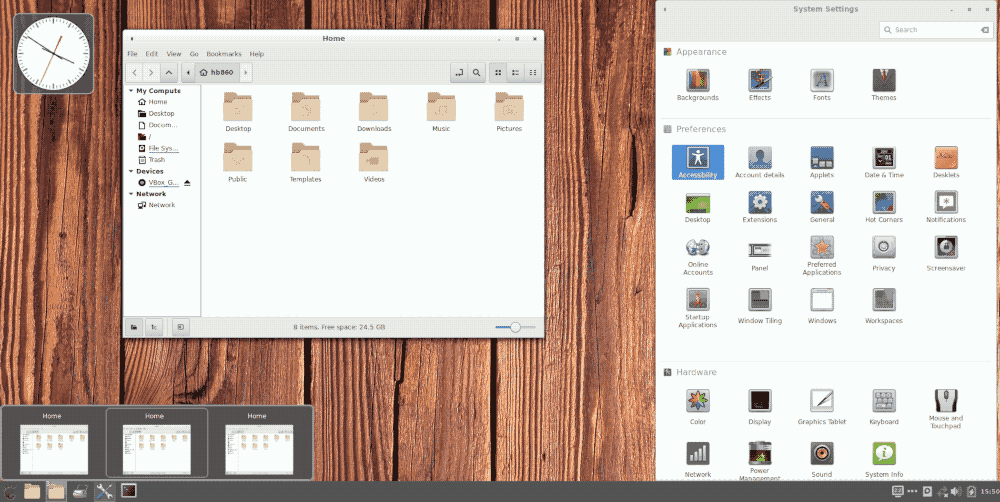 Users were given the ability to define a different icon size for each of the three panel zones (left, center and right for horizontal panels, or top, center and bottom for vertical ones). Each panel zone can now have a crisp icon size such as 16, 22, 24, 32, 48 or 64px or it can be made to scale either exactly (to fit the panel size) or optimally (to scale down to the largest crisp icon size which fits in the panel). 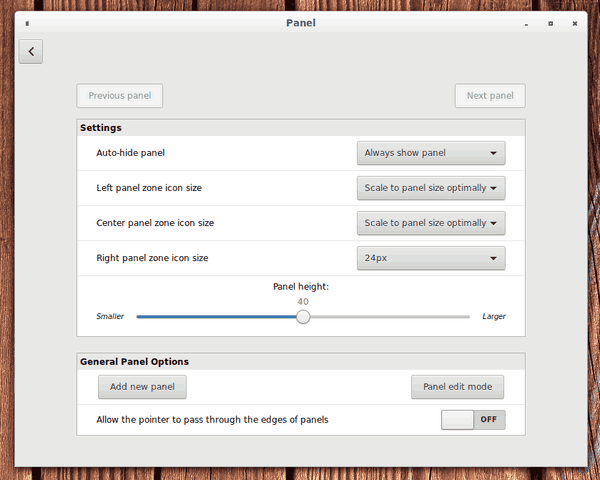 It is worth mentioning that Linux Mint 19.1 will allow the user to choose between the traditional panel and the modern window list applet. If you are running Cinnamon with an alternative Linux distro, you can replace the applet manually from panel's options.

In Cinnamon 3.8, vertical syncrhonization is set to VBlank. It has changed in Cinnamon 4.0.

Although Vsync prevents screen tearing from happening, it also has a performance cost. That cost is visible in Cinnamon when dragging a window with the mouse. As you move the mouse cursor left and right, you can notice that the window which is dragged under it doesn’t move exactly “with it”, but with a slight delay, as if there was some sort of elastic band between the cursor and the window it’s holding.

Removing Vsync removes that delay. Window drags are then immediate and fully responsive. FPS measures also seem to confirm this observation and higher FPS figures lead the developer team to believe this could have other positive impacts on Cinnamon’s performance.

Input lag was reduced on NVIDIA cards and the window manager feels more responsive when moving windows. You now can disable VSYNC in the System Settings. This basically delegates VSYNC to your GPU driver (which needs to handle it otherwise you get screen tearing) and if that driver performs well, it can eliminate input lag and boost performance.

The following improvements were backported from Gnome 3:

Nemo 4 features significant performance improvements. Browsing directories is now faster. It had never been that fast before and this is immediately noticeable. 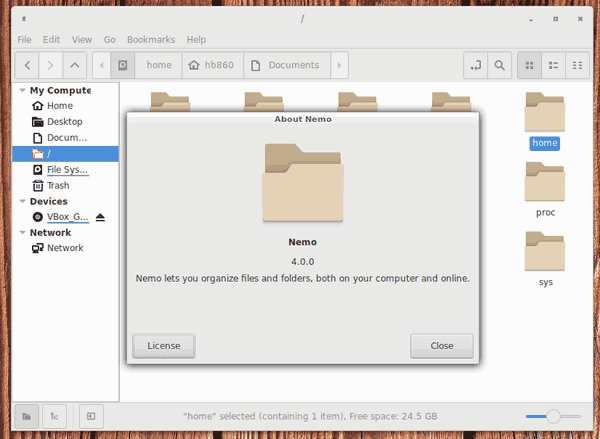 The app comes with improved icon sizes and spacing to make it look better.

Nemo is now able to show file creation times (note that this requires ext4, kernel 4.15 or above and it doesn’t work within an encrypted home directory).

The options of Nemo were moved to a new widget in libxapp called XappStackSideBar. 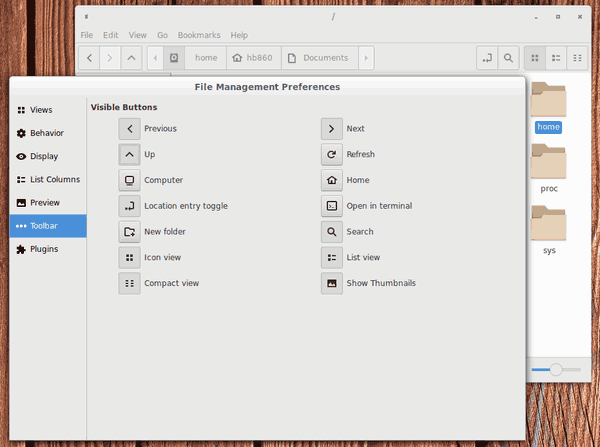 You are here: Home » Linux » Cinnamon 4.0 Desktop Environment is out

2 thoughts on “Cinnamon 4.0 Desktop Environment is out”