A certain software which helps a system behave like another one is called an emulator. These emulators can be used for anything as a testing ground for gamers and also, you can use certain Android applications on your Windows PC without having actually to own an Android device.

Another use of emulators is in the form of application testing which is majorly used by developers to test their applications on different platforms to test its efficiency. The process of using an emulator sometimes is not so easy which requires some technical expertise.
Some of the emulators are eventually being phased out because of the extensive and easy availability of Android devices, but the majority of them are being used by gamers and developers alike. Let's take a look at some of the best emulators for Windows that are available for you to use in 2019.

It's an American technology company that produces emulators for Windows users to run Android application on it. Probably one of the best emulators in the section currently, the company was founded in 2009 that virtualises an Android Operating System for Windows users.
The best part about the software is that it is free to download and use and for using some of the advanced optional features, there is an annual, monthly subscription which needs to be paid.

It can run over 96% of around 2 million apps which are being used as claimed by the company which makes it all the more reliable as an emulator. It has been downloaded over 100 million times which proves its popularity among the users. The interface of the emulator supports Mouse, Keyboard and External Touchpad Controls for better use.
Specifically speaking about BlueStacks 4, it brings to you an excellent gaming experience to you which could be achieved by low CPU and memory usage. 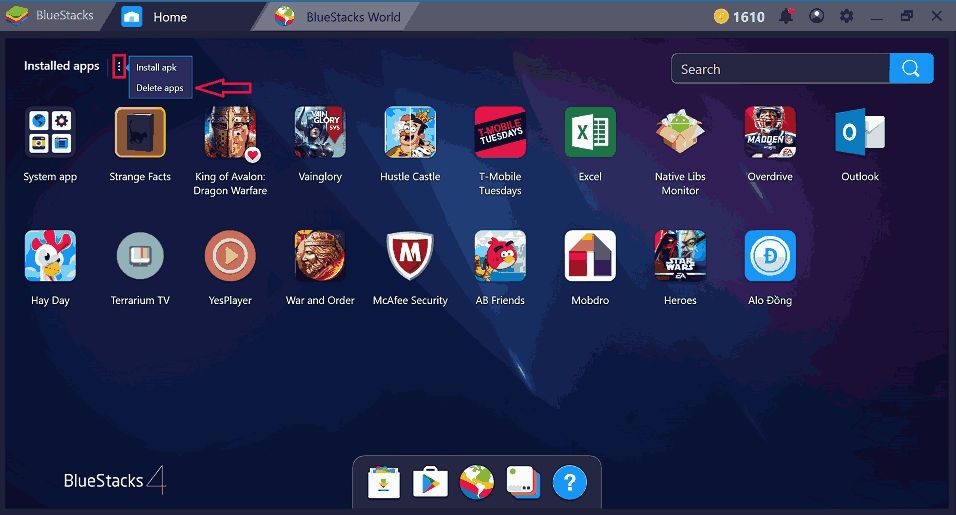 It’s one of the emulators whose hassle-free and clean interface keeps the users addicted to using it more often. Especially when it comes to gaming, this is one of the best emulators which can be put to use by the budding gaming enthusiasts.

With this emulator, you can play heavy games such as PUBG or Justice League and the best part about this is that there are no sponsored apps and it is free. It allows you to use keyboard controls on the app and you can also specify the CPU and RAM usage to get the best of gaming results. 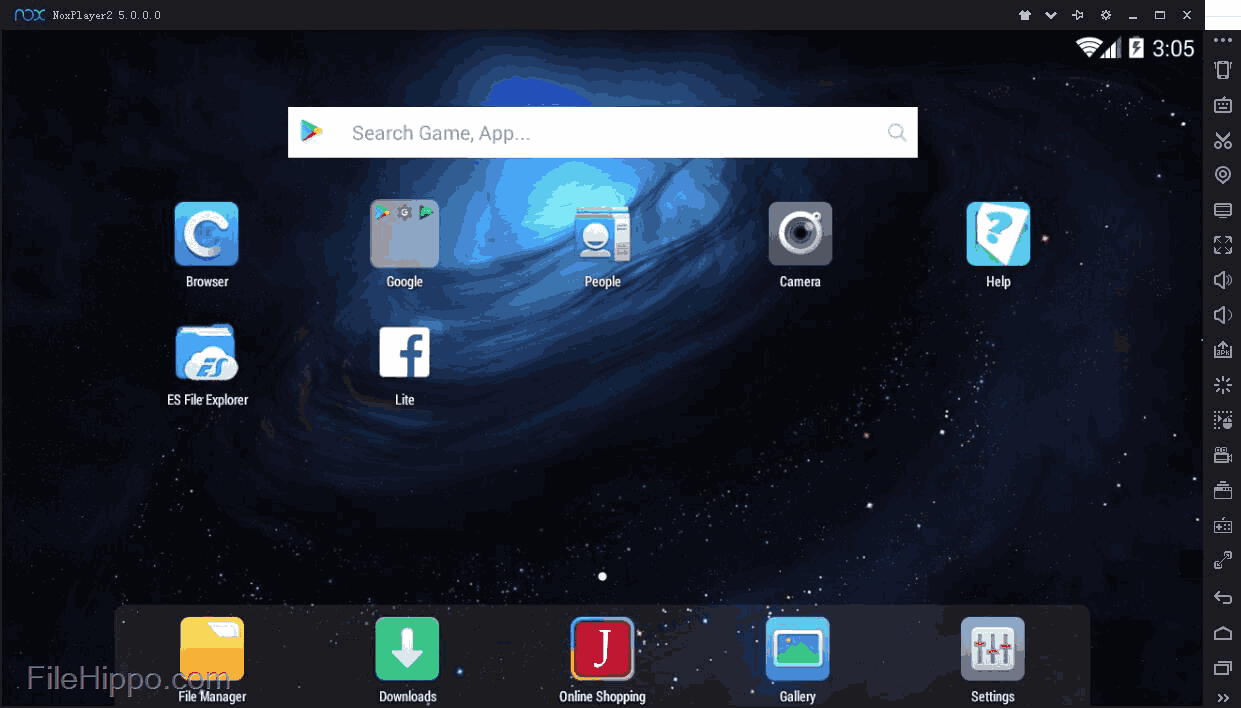 Another gaming emulator in the list. A relatively new player in the list, it is widely known for its ability to support both AMD and Nvidia chips. It supports a host of Android platforms which can be used according to your needs.
The high-performance gaming sometimes compromises on the graphics front, but overall it is a good experience. It is currently based on Android Lollipop and works amazingly with apps which will be used for your daily needs. 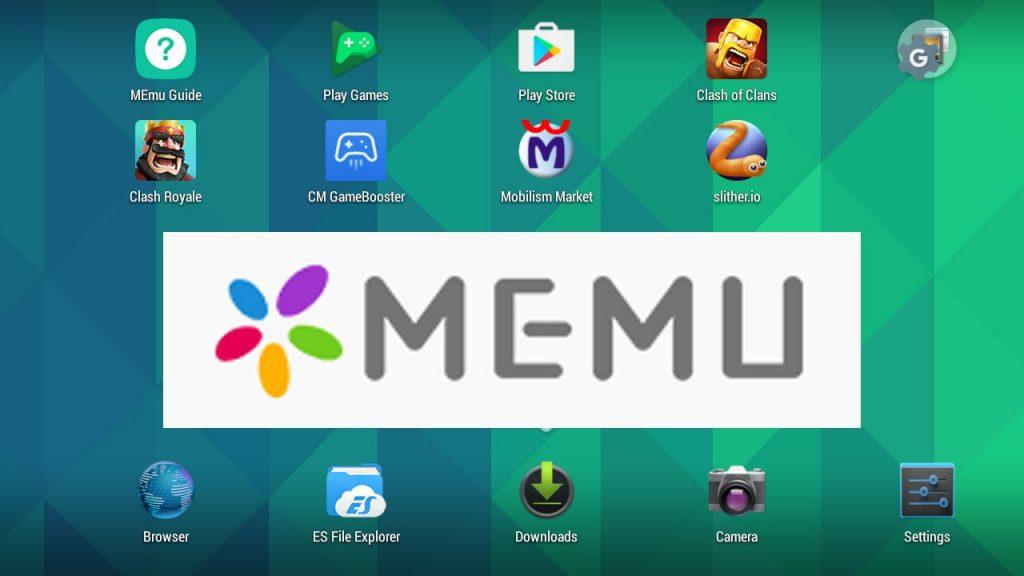 This emulator is for developers who would like to test their app. It allows you to test your app on different versions of Android.

You can get to use the trial version after which you have to pay the subscription charges. 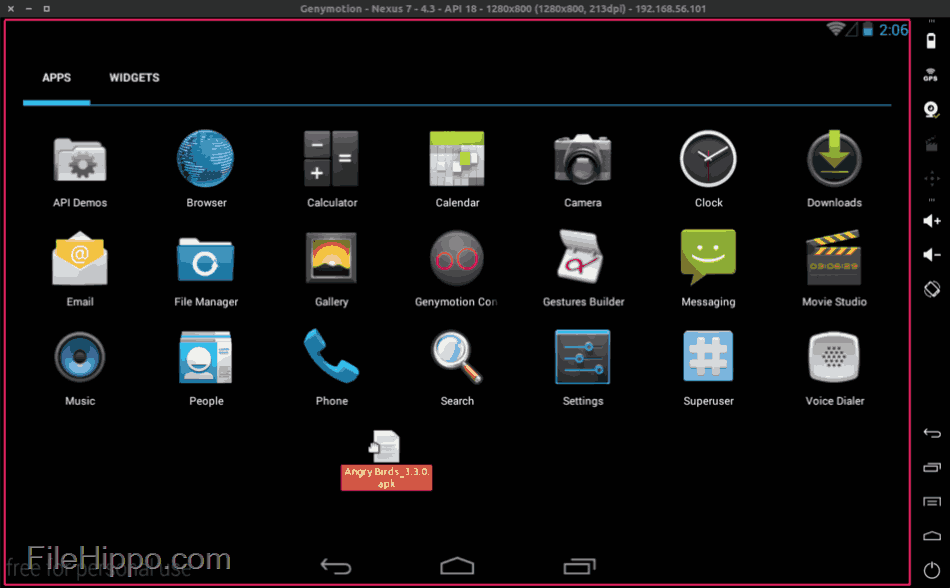 It is a development IDE (Integrated Development Environment) from Google and caters to developers. It is usually meant for testing your app. 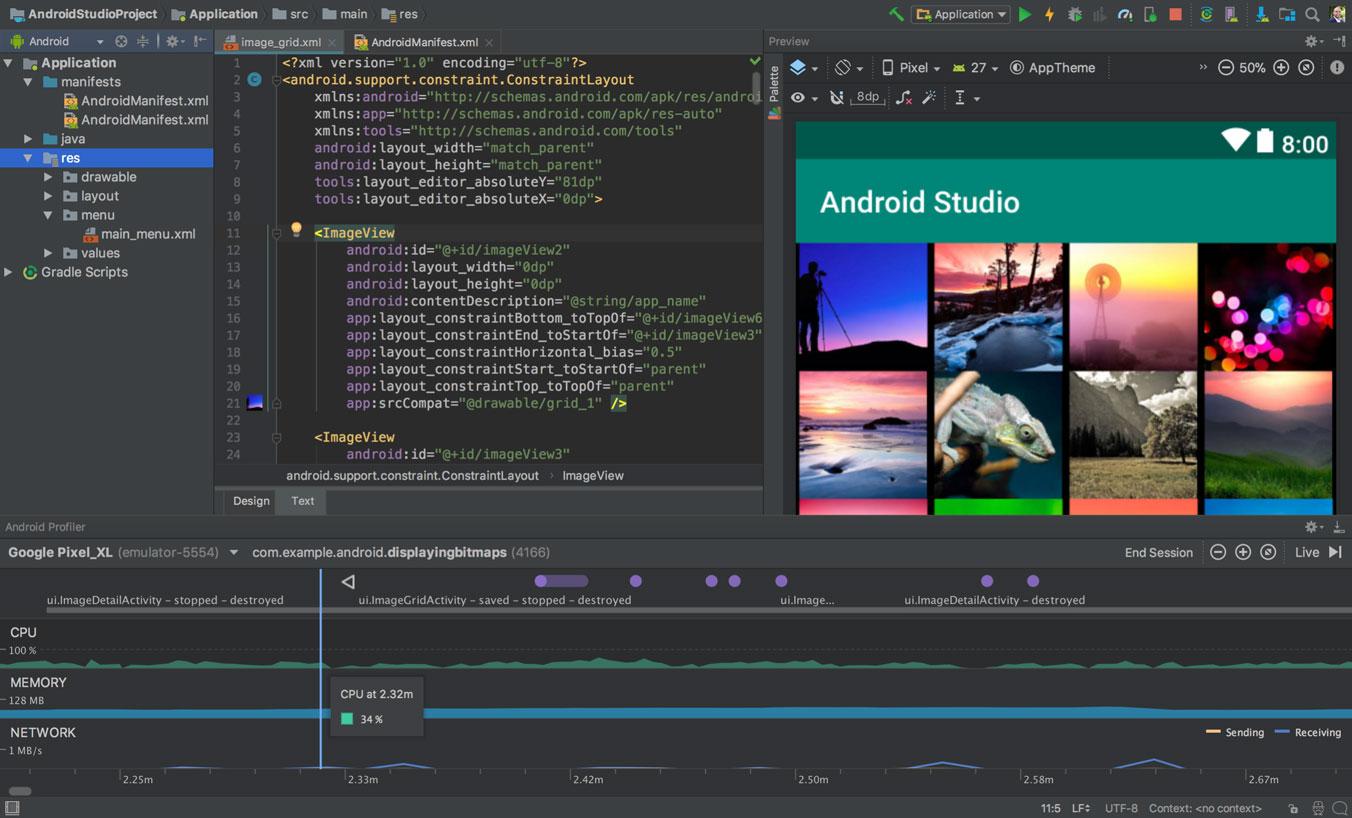 It has got an in-built emulator which is exactly as Genymotion; thus, it is not made for high-end games other than testing your application on it. It comes free of cost.

This emulator runs on Android Marshmallow and provides an entire Android OS which you can easily boot into and use it. Unlike other emulators, it needs to install on a separate partition and is a product of Jide Technologies, one of the companies of former Google employees.
It is free of cost and is more suitable for productivity apps. 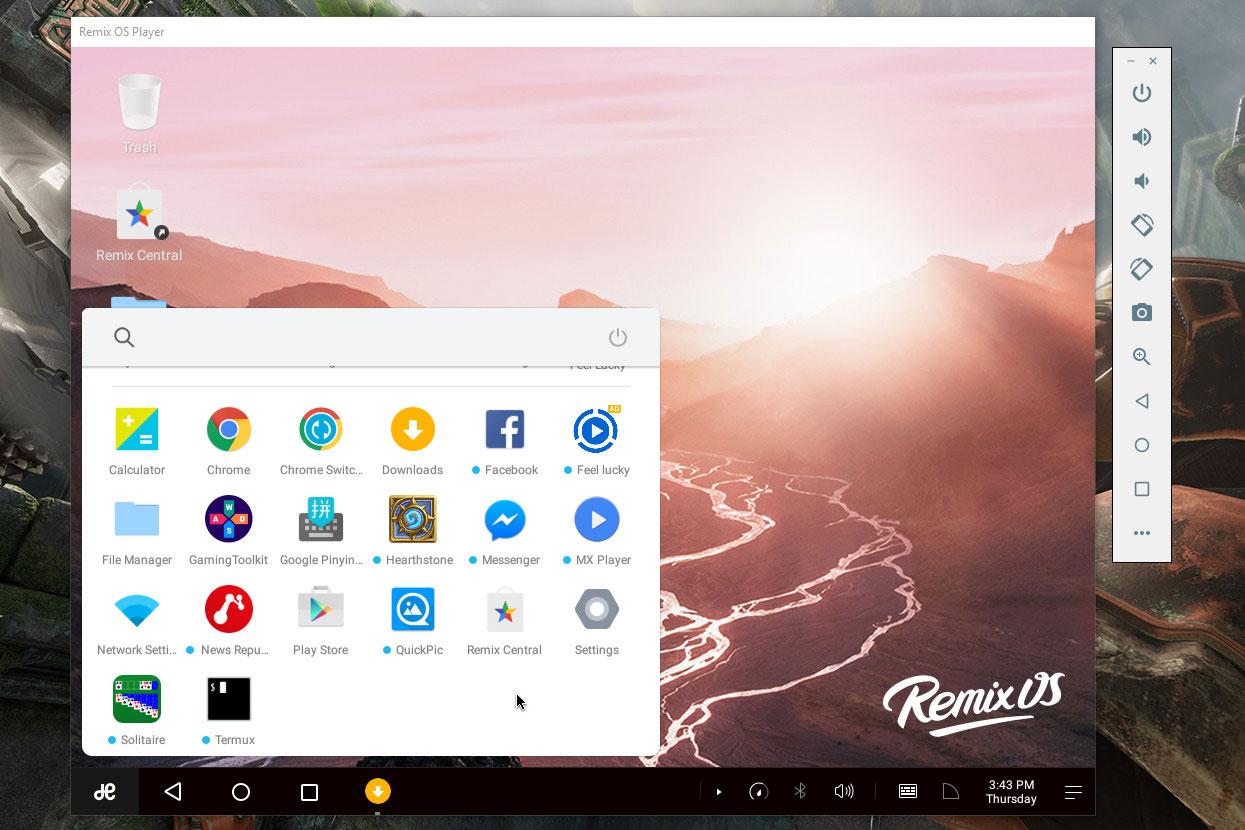 It is not one of those big-shot emulator names that you get to hear in the world of Android Emulators, but it is more of a fix to run Android Apps on Chrome OS. 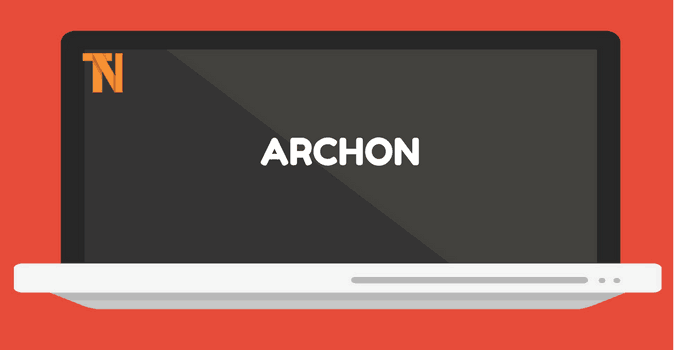 Same as the above one, it is free and is best suited for productivity apps rather than gaming apps.

This emulator is a bit different from the others. This one needs to be installed separately as an Operating System. For this, you can create a Virtual Box or else use a bootable Virtual Box. You can also create a bootable USB drive and install Bliss OS ROM on the external storage. 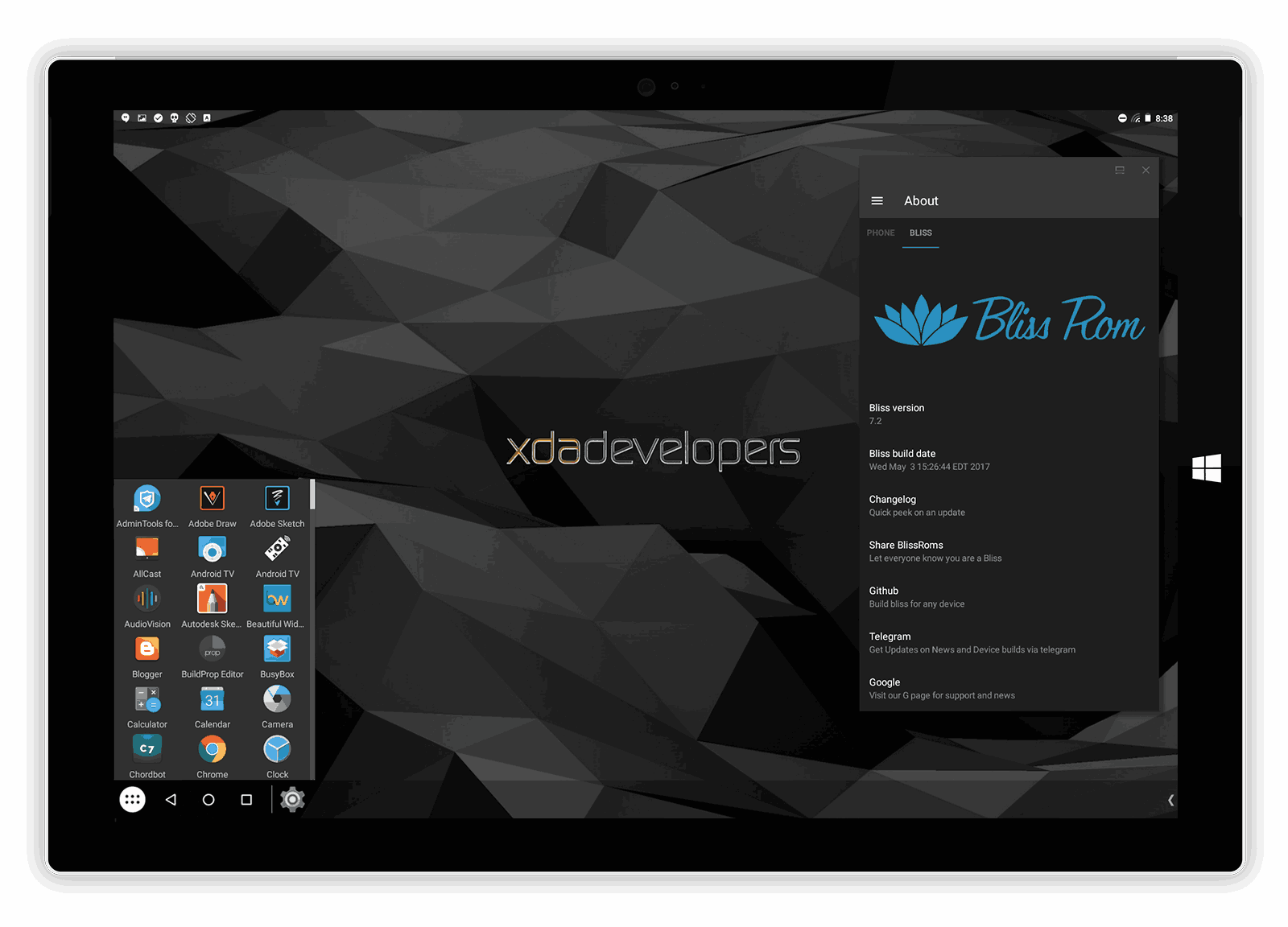 It’s an open source program and doesn’t include any ads like other Android Emulators, thus, making it clutter free.

This is an IDE (Integrated Development Environment) which is as similar to Android Authority. It has got all the plug-ins which a developer can use amongst which some of them are Microsoft Visual Studio. 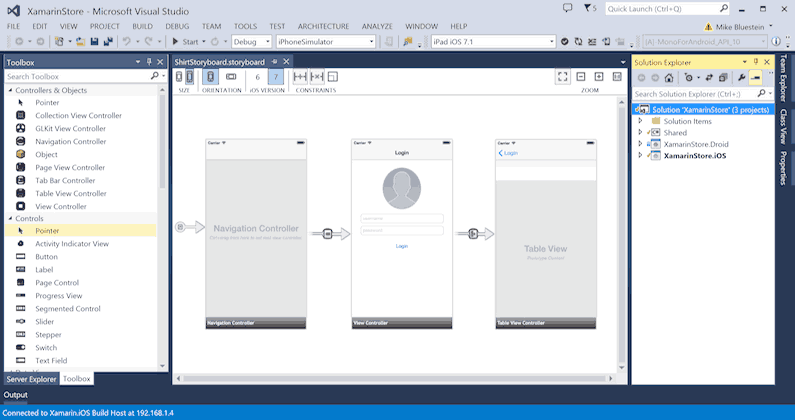 This tedious set-up will not come in handy for normal users though it has a built-in emulator for game testing. This emulator can be configurable according to your needs and come free of cost, and advanced options can be used by paying an amount.

It is one of those classic Android Emulators for PC which features a simple design and works easily for a lot of people who are willing to use it. With its last update in 2016, the emulators boast itself as a one which is for normal games which are just casual. 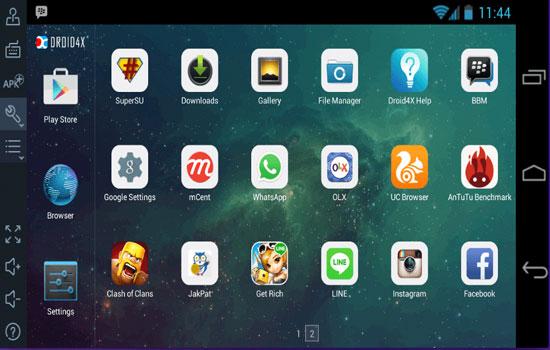 You can also do productivity stuff in here and use all the Android application that you wish to use on the Windows platform. It is completely free of cost.

Use these emulators when you want to use some of the best games of Android on your Windows PC as they are mostly used for that purpose. Though, these are not completely bug-free and should be used carefully.

You are here: Home » Sponsored Articles » 10 Best Android Emulators for 2019 To Run Android Apps on Windows