In Windows 10, Microsoft has reinvented their Start Menu again and as everyone knows, it is not the usual Start Menu from Windows 7 but instead one which only somewhat retains the functionality of the original menu while adding some different features. While personally, I prefer the Classic Shell Start Menu which offers the ultimate productivity and usability, there are some interesting improvements made to the Windows 10 menu which I observed. Let's see what they are. 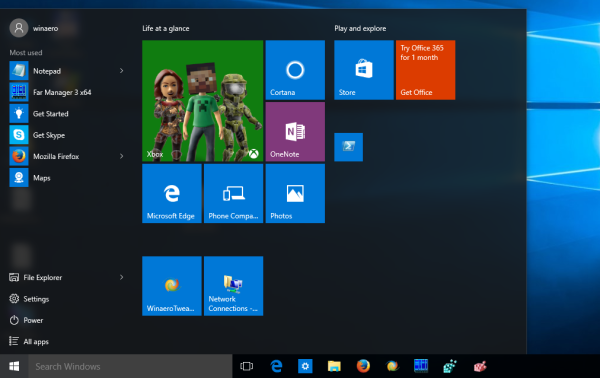 This is no secret. Windows 10 menu has Live Tiles which are touch-friendly but did you know that they are powered by push notifications? Meaning that the app does not have to be running constantly in the background to receive updates. Using push Notifications, a tile can receive updates even when the app is not running.

More space for pinning your apps 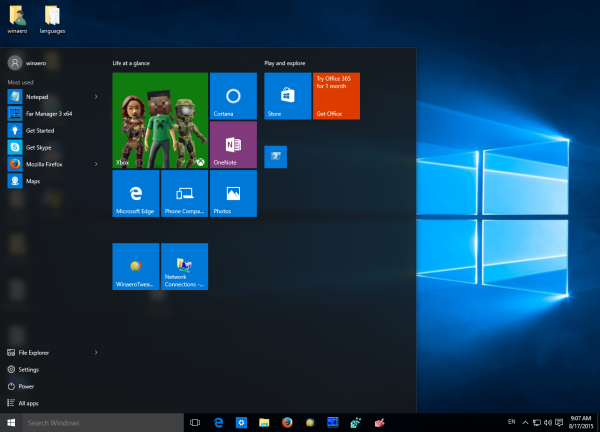 The Windows 7 menu had a limited amount of space for pinning your programs because it expanded vertically. The Windows 10 menu can expand horizontally so there is plenty of space available to pin the apps that you need. 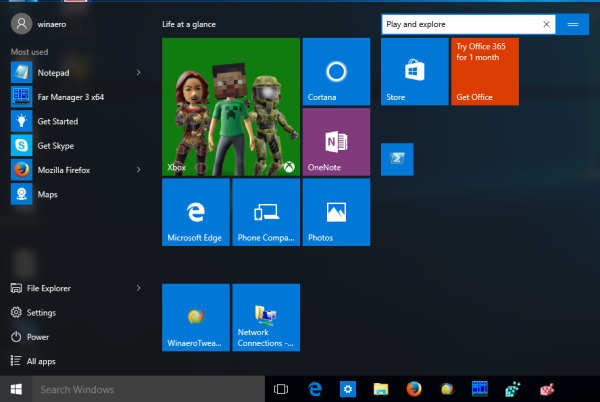 In the Windows 10 menu, you can organize pinned items into groups of your choice. For example, games can have their own group. Desktop apps can have one group, Store apps can have another. This makes it more organized instead of one big list. 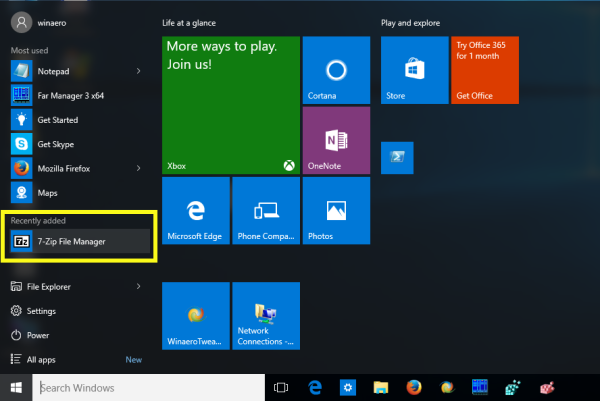 The Windows 10 menu shows you the app that you recently installed so you don't have to go hunting for it inside All Apps. This ability did exist in the Windows 7 Start Menu too but Windows 10 clearly labels these sections of the menu as "Most used" and "Recently installed" making them easier to understand for you 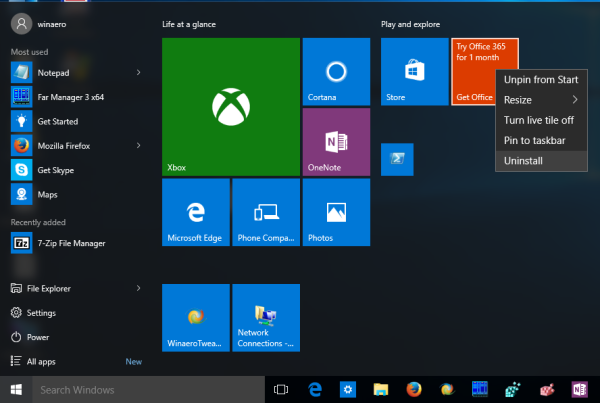 You can remove any app that you downloaded from the Store by right clicking it inside the Start Menu. Not all built-in apps can be uninstalled but for those, we have the PowerShell method.

This feature of the Windows 10 menu comes straight from Windows Phone. Inside All Apps, you now have the ability to click or tap the letters to avoid scrolling up and down. Also, the app list is sorted just once, so folders are no longer grouped separately at the top, followed by single app shortcuts. 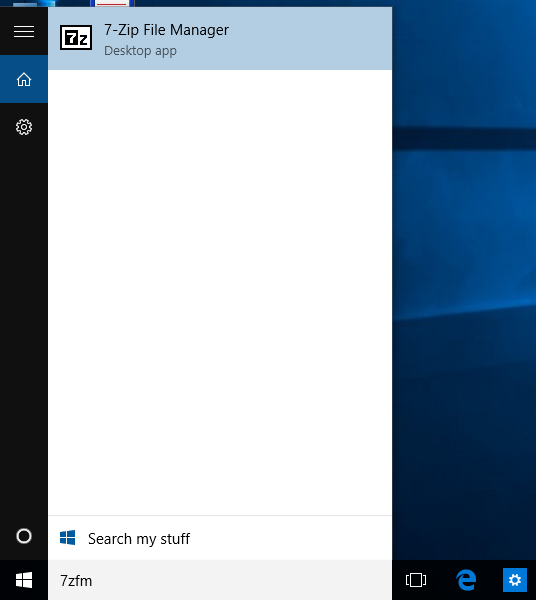 The Windows 10 Start Menu can search EXE names of program shortcuts and can do approximate string matching . For example, you can type reshacker instead of typing 'Resource Hacker' and it will still find it. Or you can type uTorrent instead of μTorrent. It is also tolerant of a few typos that you make.

That's it. What do you think about the Windows 10 Start menu? Do you like it?

You are here: Home » Windows 10 » Cool features of the Windows 10 Start Menu

7 thoughts on “Cool features of the Windows 10 Start Menu”