The name for the upcoming "Redstone 4" update of Windows 10, version 1803, today got revealed. It looks like Microsoft is keeping the "Creators Update" naming, using the wording "Windows 10 Spring Creators Update" as the full name of the OS. 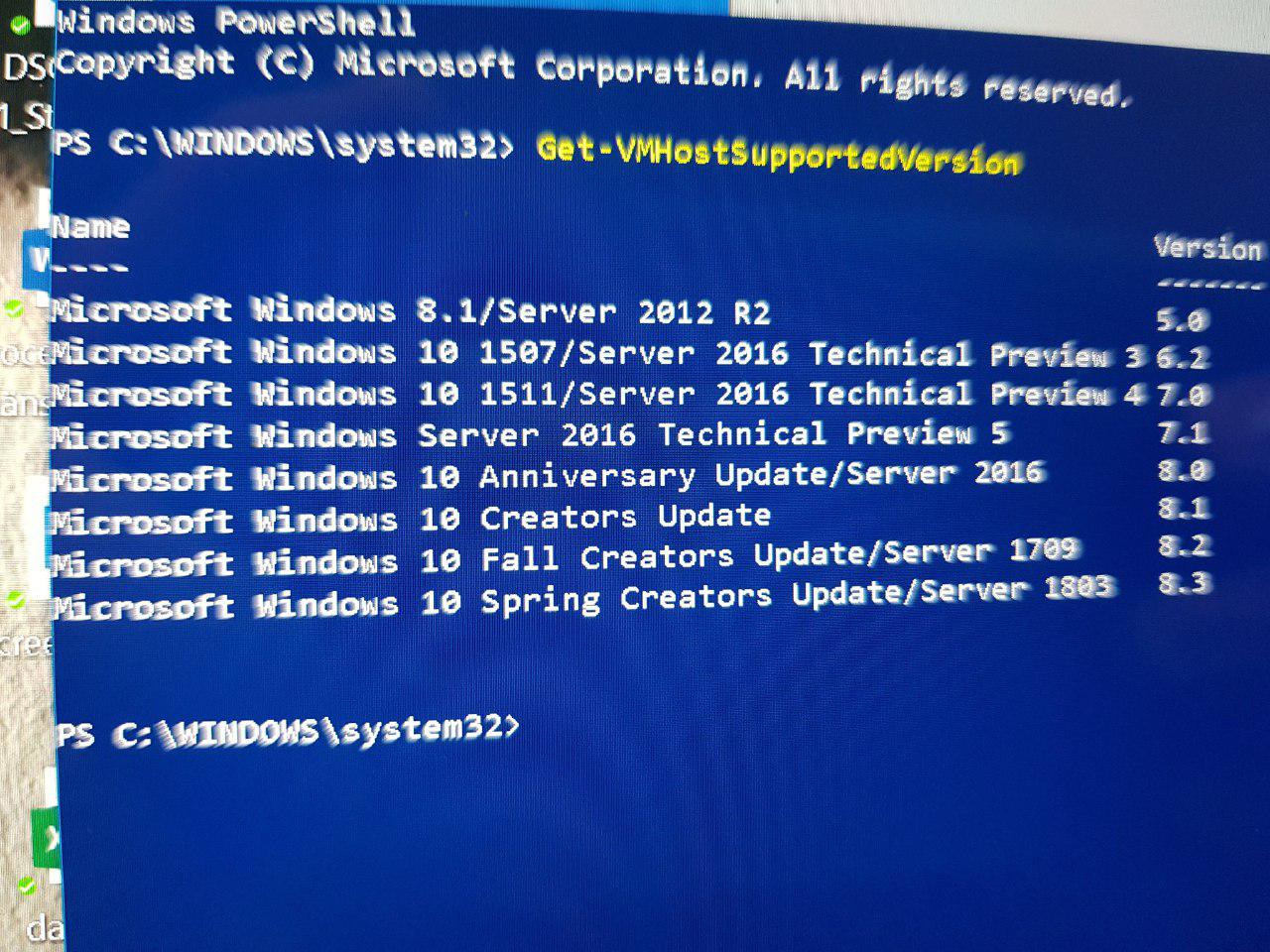 The release of "Redstone 4", now known as Windows 10 Spring Creators Update, is expected for stable branch users in April 2018. A list of its key features can be found here: