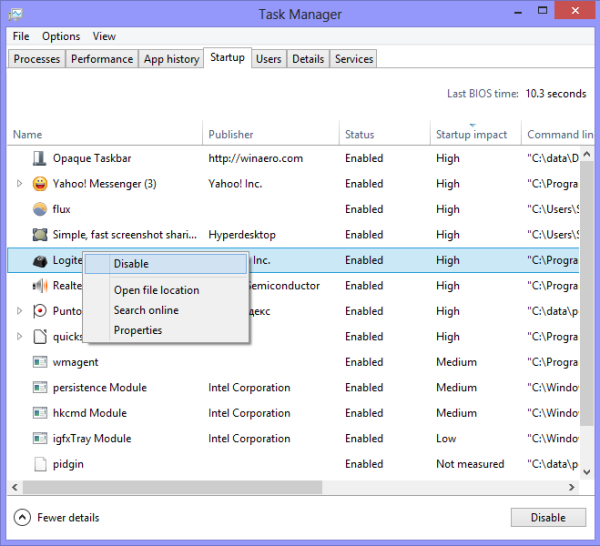 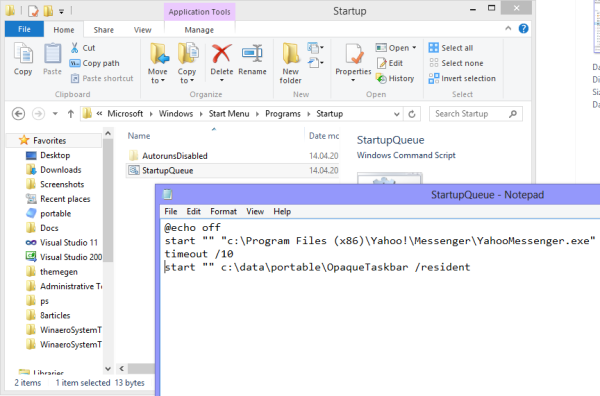 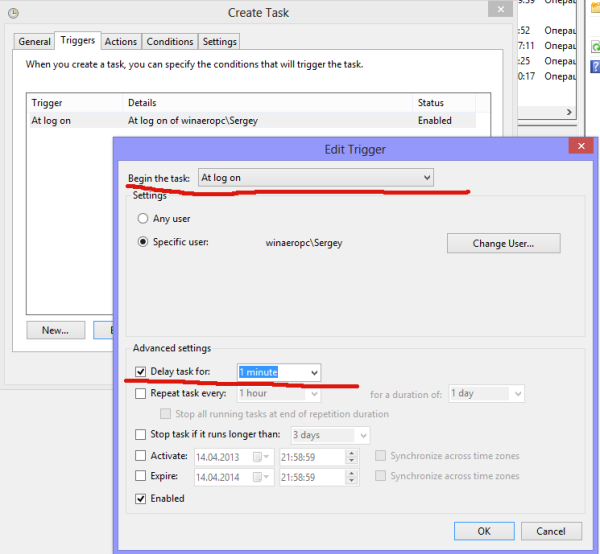 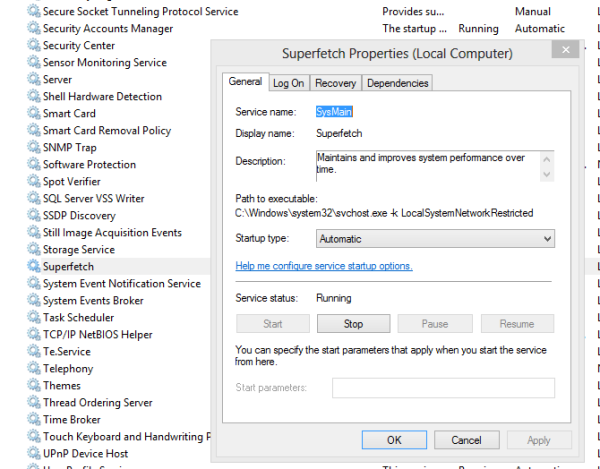 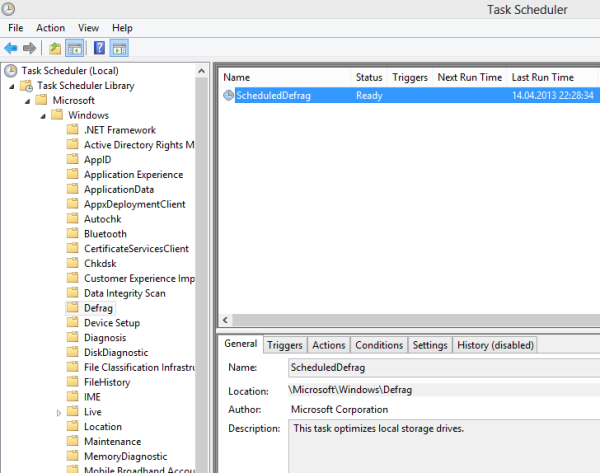 You are here: Home » Articles » Speed up your Windows startup with these tricks