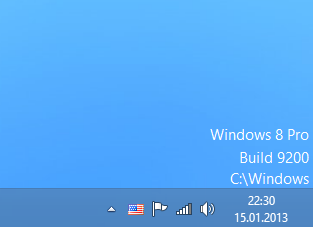 I have discovered a new hidden trick in Windows 8 which allows you to display the Windows 8 edition, build information and Windows folder right on your desktop, at a glance without opening System Properties. 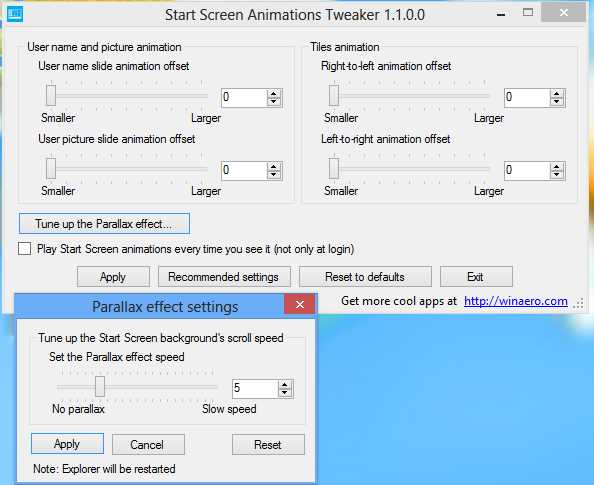 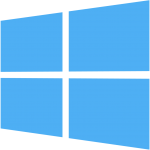 Some users (including myself) are extremely pissed off with new "modern" task manager in Windows 8. Although some of its functions are not bad, like the "command line" column in the task list or performance graph, I don't really need them. The old Task Manager provides a more consistent way of task management for me, it is familiar and the new one does not even remember the last active tab. So I am definitely one of those who want the good old, more usable Task Manager back in Windows 8. Let me show you how to do that with a few simple steps. 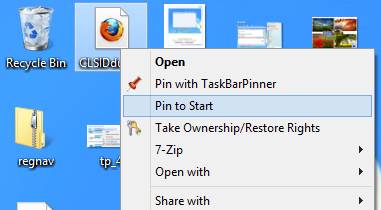 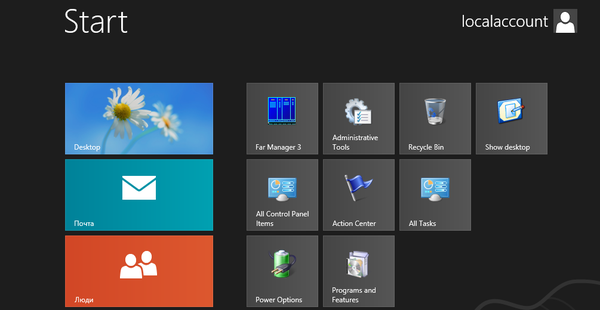 In Windows 8,  the Start screen is your primary way to launch applications. It replaces the good old Start menu and displays classic shortcuts and modern live tiles. Today, I am going to share hidden tweaks which allow you to enable more advanced Start screen animations. You can set it up so that you see the animation only when you logon to Windows 8, or you can also enable this each time the Start screen is showed.

One of the really cool features of Windows 8 is the Screenshot feature. Press Win + PrintScreen and you will get a screenshot automatically saved at %userprofile%\Pictures\Screenshots. It will be named as 'Screenshot (#).png' where # indicates the screenshot index. 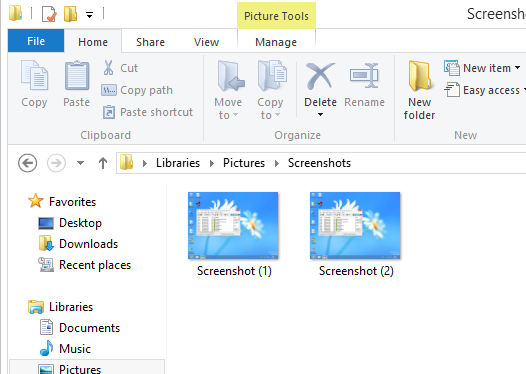 This screenshot index value is stored in the registry permanently. Even if you remove all your screenshot images, the next screenshot you take will have a higher index. Here's how to reset the screenshot counter. 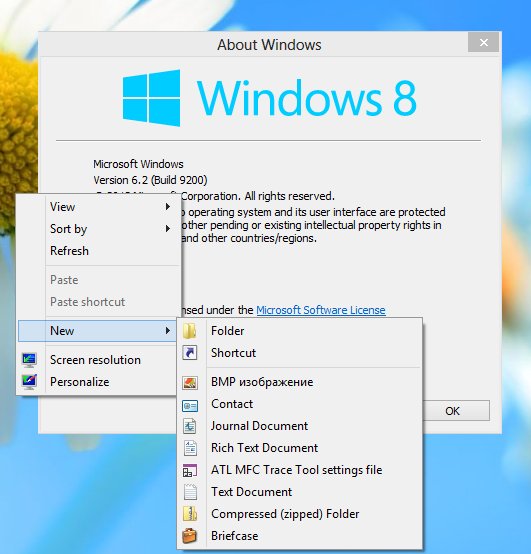 Although Windows 8 offers you several "modern" data synchronization solutions such as SkyDrive and Microsoft Account, they both are limited - they are dependent on the Internet. You may or may not know about the old "Briefcase" feature which was removed from Windows 8. It offers you simple two way data synchronization which was offline and could be used with removable drives. Someone at Microsoft decided to remove it from the brand new release of Windows 'cause he thought perhaps that the feature was too outdated. If you miss Briefcase, here is a simple solution for you.